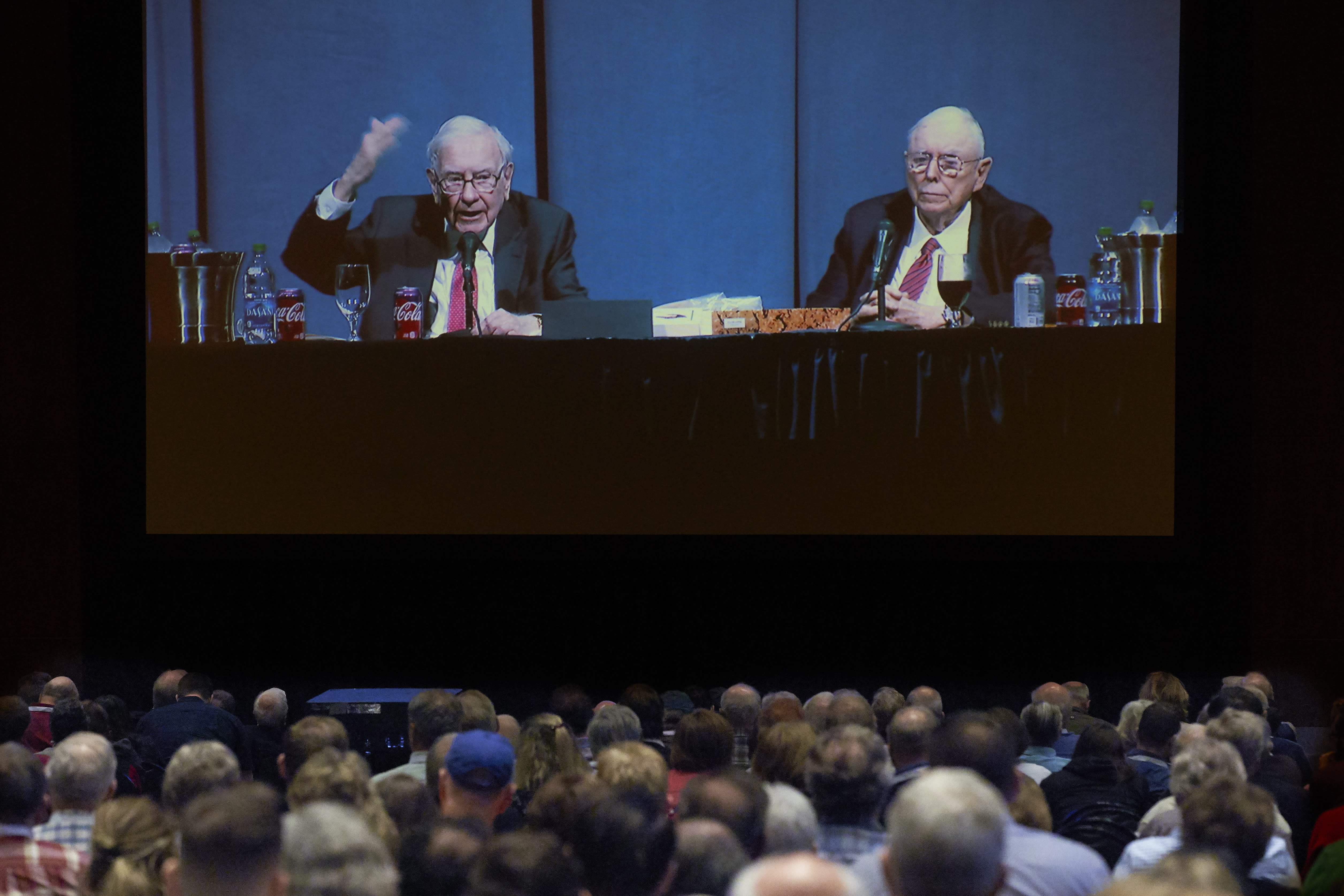 Warren Buffett has announced that the Berkshire Hathaway (BRK-A, BRK-B) annual meeting will still be held, but greatly scaled-down and without any of the usual accompanying events and exhibits that typically characterize what is called the Woodstock of Capitalism. Buffett said that he was sad to make the change, but that it was the responsible thing to do.

Instead of the two days of meetings and merriment that included a massive exhibit hall filled with displays from Berkshire companies like Sees Candy, Coca-Cola (KO), and GEICO, as well as guided shopping tours, seminars with thousands of Chinese investors, and a running race, this year’s meeting will go from 3:45pm to 5pm on Saturday, May 2 in its usual venue, the CHI Health Center in Omaha, Nebraska.

“I’ll certainly be there,” Buffett, 89, told Yahoo Finance Editor in Chief Andy Serwer, and so too presumably will Berkshire Vice-Chairman Charlie Munger. Many directors are also expected to attend.

Berkshire will not allow shareholders to physically attend the meeting.

Buffett said he would take some questions from shareholders, but that they would be limited due to the shortened time frame. He added that it’s “possible one or more of” the usual trio of reporters, Carol Loomis, Becky Quick and Andrew Ross Sorkin will be present.

This is a far cry from the nearly seven hours of questions put to Munger and Buffett that is to many the highlight of the meeting. Practically speaking it means the Berkshire event won’t be all that different from any other big public company’s annual meeting.

But by Thursday the NBA announced that they would suspend its season, ditto for the NHL, while the NCAA canceled March Madness. Cities banned large gatherings and President Donald Trump on Wednesday said foreigners could no longer come to the United States from a number of European countries where people had been infected with COVID-19, another name for the coronavirus.

Typically, Buffett and right-hand-man Charlie Munger, 96, sit atop a stage in a nearly 18,000-seat arena, answering questions posed by shareholders who come from across the United States and abroad. Meanwhile, an adjoining convention center is filled with pop-up exhibitions from the likes of Kraft Heinz, Dairy Queen, and other companies in which Berkshire Hathaway holds an ownership stake.

Buffett wanted to continue the tradition but increasingly that became untenable. “It’s a lot of people, and particularly in the exhibition hall, it gets very, very crowded. I mean, there’s no way to space out people a few feet from each other,” Buffett says.

Notable other exhibitors on the convention floor include Berkshire Hathaway staples like Fruit of the Loom and Duracell. Clayton Homes, a home-building company acquired by Berkshire Hathaway in 2003, offers passersby a chance to throw a newspaper onto a mock-porch—a toss that Buffett has given a try each year since 2012.

Buffett had released a statement by Berkshire Hathaway earlier this month saying the company would go forward with the event. At that point he said the company would inform attendees about any changes to plans or scheduling by April 1.

“We’ve got to give them plenty of notice, but we don’t have to make a judgment today,” he told me earlier in the week.