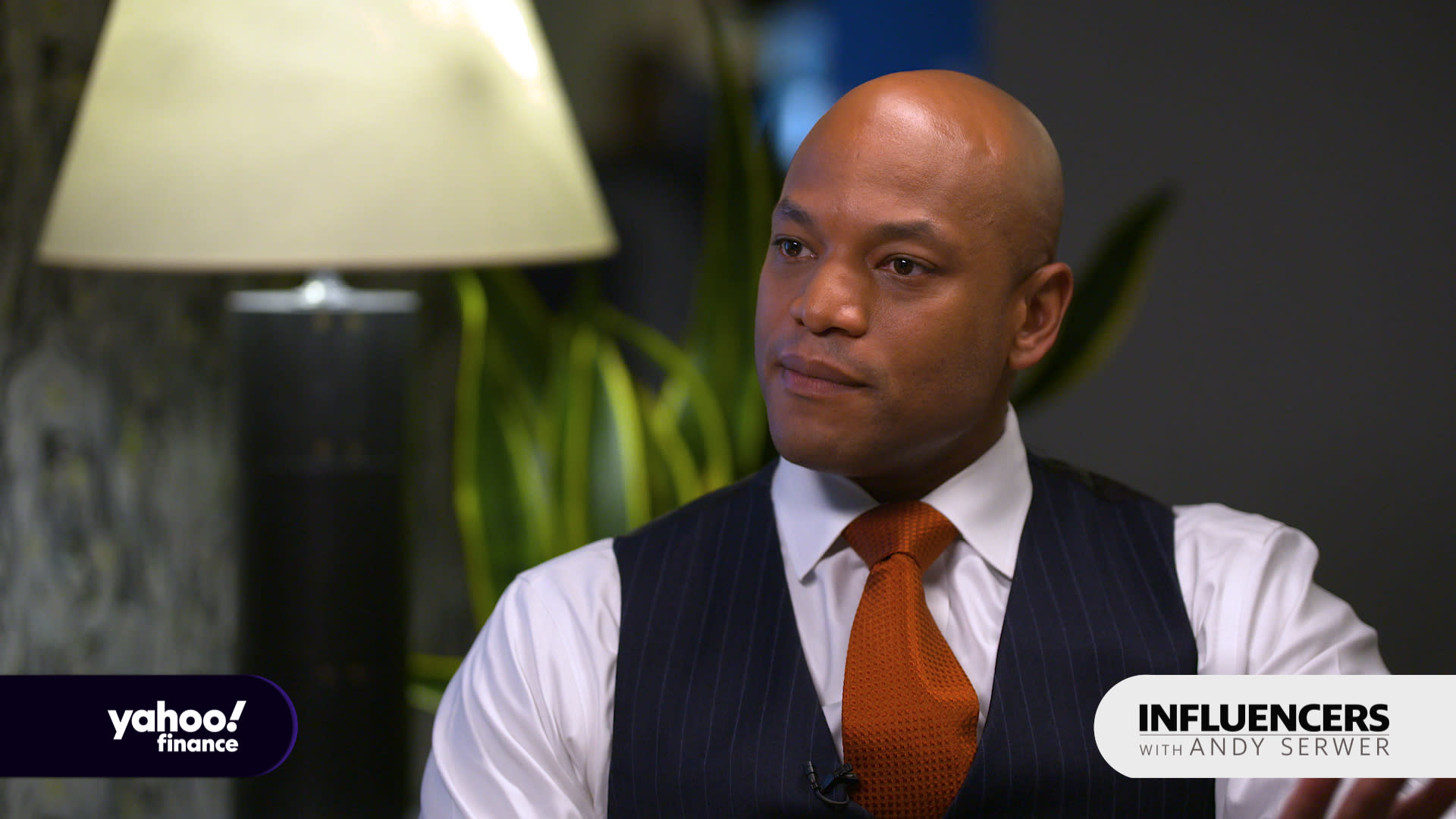 The new coronavirus outbreak has drawn attention to millions of working poor in the U.S., as President Donald Trump and members of Congress weigh financial measures for hourly workers who feel pressure to stay on the job while sick.

In a newly released interview, taped on March 3, the head of anti-poverty nonprofit Robin Hood says “there’s something fundamentally wrong” with the fact that people can work full-time and still live in poverty.

“When you have a situation where you have people who are working in some cases multiple jobs and still not able to do the basics of supporting their family, we’re not valuing work,” says Wes Moore, the chief executive of New York City-based philanthropic organization Robin Hood.

“We’re not valuing effort,” he adds. “We’re not being honest about what it means to be able to really support people in this environment.”

Moore, whose organization was founded by hedge fund manager Paul Tudor Jones in 1988, said an increase in minimum wage requirements is part of the solution but will not solve the problem on its own.

“We need to come up with a multitude of answers to include raising wages,” he says. “We have structures and systems that continue to allow this level of inequality to take place.”

Trump as well as members of Congress from both parties said they want to provide paid sick leave for workers affected by the coronavirus, though leaders on Capitol Hill have struggled to reach an agreement over a bill that would provide financial relief for hourly workers, among others. In recent days, tech giants like Google (GOOG, GOOGL), Facebook (FB), and Apple (AAPL) vowed to help their hourly employees amid the potential suspension of work.

After the NBA suspended its season on Wednesday, Dallas Mavericks owner and entrepreneur Mark Cuban said the team intends to pay hourly employees during the stoppage.

A study released by the Bureau of Labor Statistics last April found that 39.7 million people, or 12.3% of the U.S. population, lived below the poverty level in 2017 — of whom 6.9 million were considered “working poor.” As of January, 29 states mandated wage floors higher than the federal minimum rate of $7.25 per hour, according to the National Conference of State Legislatures.

“We have this falsity that if people just work hard enough that they’re going to be OK,” Moore says.

Moore made the remarks during a conversation that aired in an episode of Yahoo Finance’s “Influencers with Andy Serwer,” a weekly interview series with leaders in business, politics, and entertainment.

In 2017, Moore took over as CEO at Robin Hood, which distributes between $150 million and $180 million each year to over 250 nonprofits. Before his current role, Moore worked on Wall Street, served as a captain in the army, and spent time under Secretary of State Condoleezza Rice in the White House. From 2014 to 2017, he led BridgeEdU, an organization that seeks to make higher education accessible for low-income students.

“I find it to be imperative that we’re involved in the policy conversation,” he says. “We have policies that are putting people and keeping people in poverty.

“We can’t lie to ourselves and just simply say we’re going to grant-make our way out of this,” he adds.