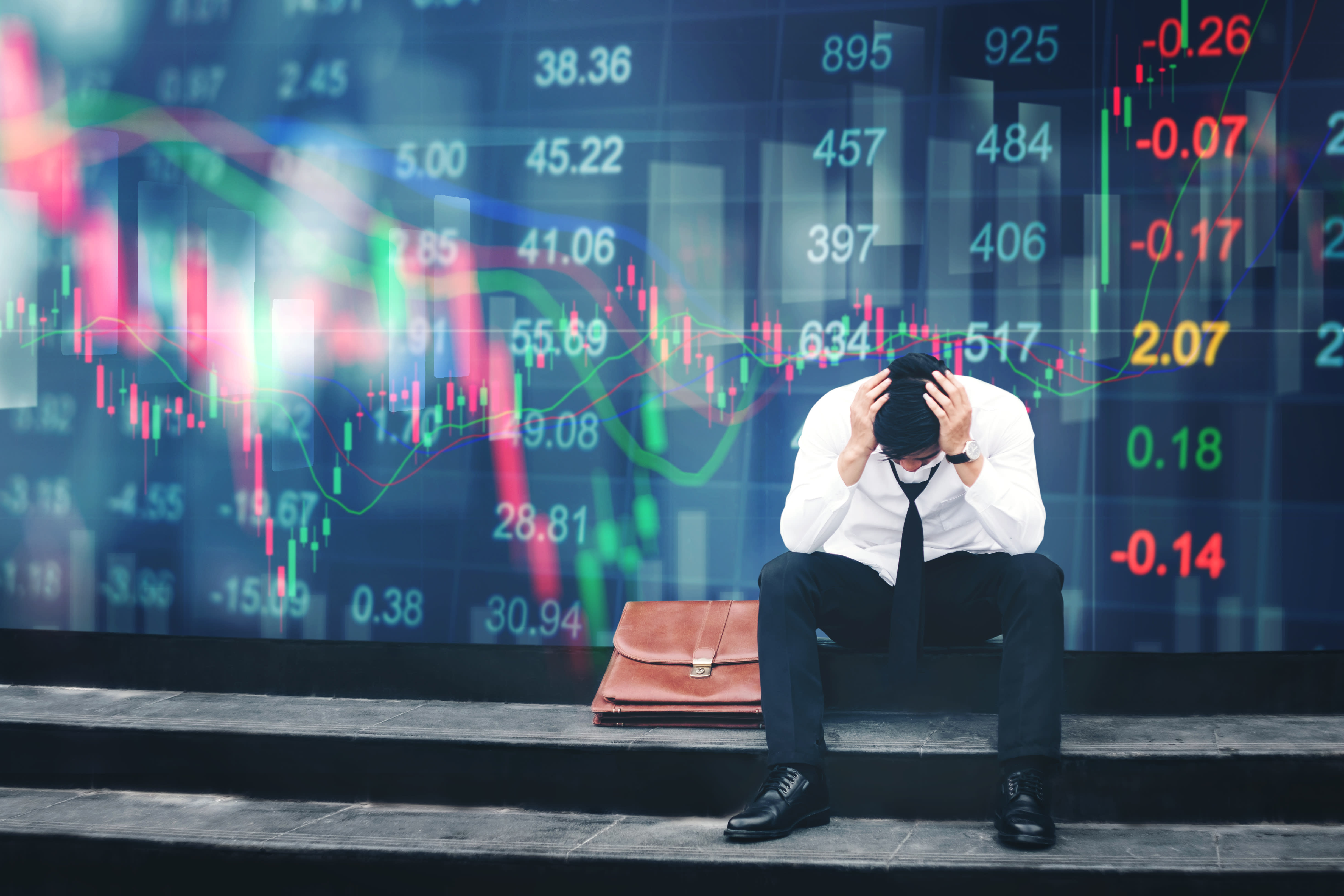 Panic has erupted on Wall Street as what looks to be an impotent response to the coronavirus pandemic from the Trump administration freaks out investors.

In short, the market has already voted well before November election season: the president’s prime-time speech on the coronavirus with its lack of details on coronavirus testing and surprise 30-day European travel demand stunk. The mood on Wall Street is sell, sell, sell, and get the hell out — ask questions a month from now. Many will say that’s a buy signal on fear alone, this writer is definitely not sure of that just like anyone else.

The question some on the Street are now asking — which is insane to think about coming off a stellar February jobs report and record low unemployment — is if we are on the precipice of the next Great Depression. Yes, you read that correctly, the next Great Depression and on a worldwide scale. That is a stark change in tone from a few corners of Wall Street that a week or so ago was simply pricing in a garden variety global recession due to the coronavirus outbreak. Maybe at most recessionary conditions a little less worse than the Great Recession of 2008-2009.

Crazy time in the markets are here. So, get used to it people.

“No one expected this from President Trump tonight who while maybe sounding measured and presidential in his prepared remarks also took coronavirus social distancing to the max by saying he was barring entry to the country from citizens from the European continent for 30 days. Didn’t the Great Depression get started by countries putting up trade barriers between themselves and the rest of the world?,” said MUFG strategist Chris Rupkey in a note to clients.

Rupkey added, “The U.S. limiting entry to foreign nationals from Europe has the potential to cause another world depression again even if it is for reasons that seek to stop the spread of the coronavirus.”

Rupkey isn’t pulling this view out of thin air.

The rolling financial crisis that is the coronavirus outbreak and lack of strong government response is beginning to pummel Corporate America. Major airlines such as American Airlines and Delta Air Lines have slashed capacity and expenses in a bid to avert a huge chunk being blown through their bottom lines. Even still, that won’t be enough to thwart major profit hits in light of Trump’s new European travel ban.

Sneaker maker Adidas said this week its sales will be nailed by $1 billion this year because of closed stores overseas. Carnival said Thursday in a press release that it would suspend operations for its beleaguered Princess Cruises line.

The NBA has suspended its season indefinitely. Twitter employees are working from home. School systems are shutting down. Sources at high-profile public companies are telling me important deal-making conferences are being canceled. Startups are having trouble getting access to capital, some sources have told me, as trips are postponed and VCs are skittish to invest.

This is the environment we are in — it sounds scary because it is. There is no way to sugarcoat the obvious.

“We have had a number of investors note that they are shocked we haven’t heard anything from the Fed. We only pass this along to highlight how investors are looking for someone, anyone, to be a leader. Maybe what the Fed does is not enough, but if they came out guns blazing and showed leadership (by saying they will do everything they can), that might help,” says EvercoreISI.

Calling all leadership to step up their games. Because there will be no leadership from a broken stock market until it receives its marching orders from those in power.