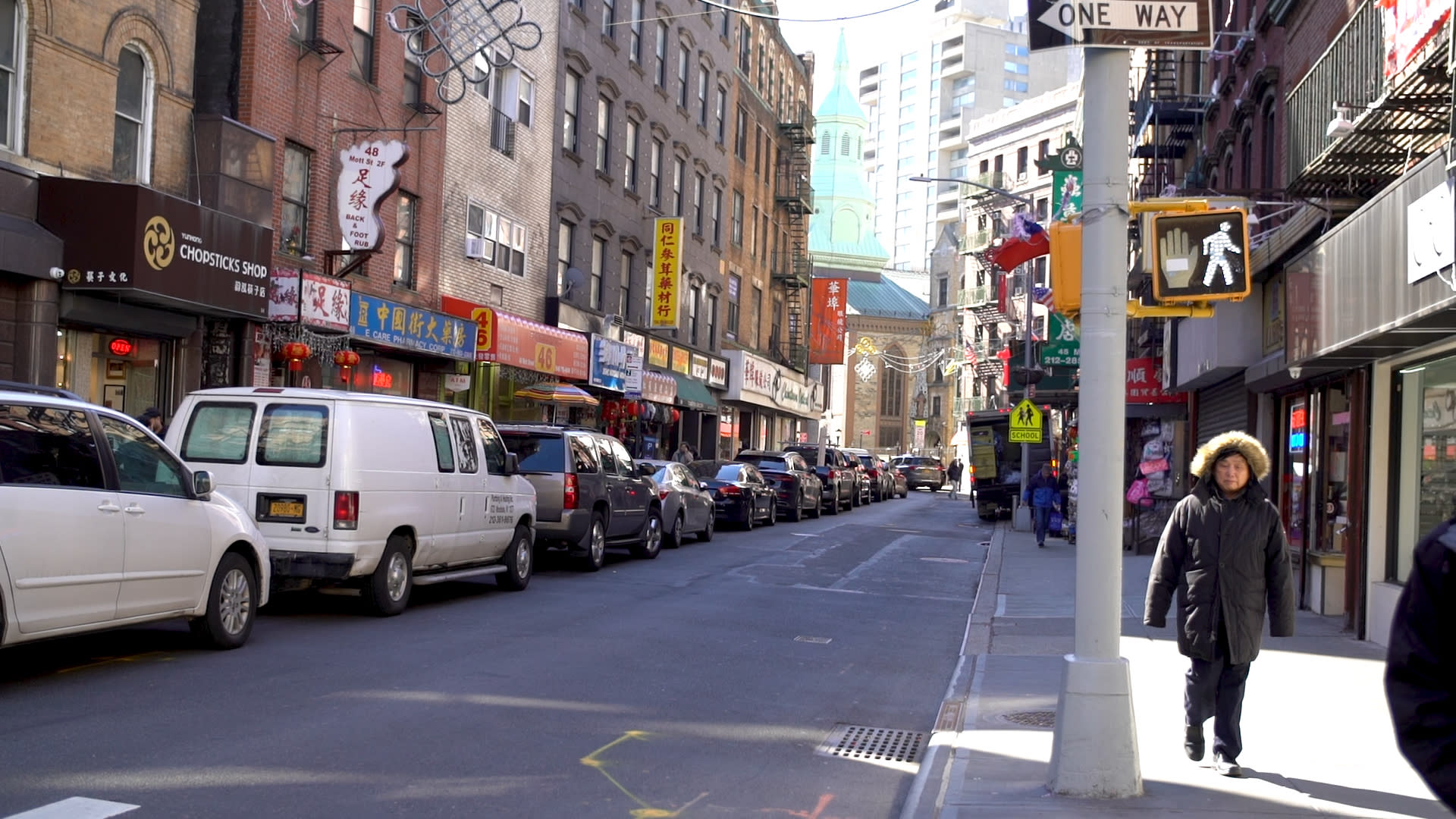 Even though COVID-19 did not officially become a pandemic until March 11, Chinatowns were hit as soon as soon as the outbreak became global news in late December.

“From every indication, everyone that went through SARS that we have interviewed said this is far worse,” Chinatown Partnership’s Director Wellington Chen told Yahoo Finance as we toured the neighborhood. “Some even quote this is worse than 9/11. Because after 9/11, you still eat. Now, they are afraid to come and eat.”

Manhattan’s Chinatown lost as much as 80% of business due to fears of COVID-19. And walking through the normally bustling streets of Manhattan’s Chinatown a week following Lunar New Year – the “Super Bowl” equivalent for Chinese Americans according to Chen – the lack of people was startling.

“Restaurant business, tourism, Broadway theaters, you name it,” Chen said. “I hear even spa businesses got affected because people are afraid to go there. This is normally the thing you would not think of. The hotel room cancellations, the banquet hall that got canceled, the charter buses that are out of commission because you no longer need to take the tour groups.”

And like the coronavirus itself, the financial impact the outbreak has had on Chinese immigrant communities is not isolated. Panic has led to slower business in cities like San Francisco across the country and in Sydney halfway across the world.

One restaurant owner we spoke to told us that a regular asked him if the fish in the neighboring fish market came from China. He informed her all the fish is fresh from Long Island.

“From every indication, everyone that went through SARS that we have interviewed said this is far worse,” said Chen, as he took us on a tour through the neighborhood, Sony A7S camera in hand, as he – just like my fellow producer and myself – captured the aftermath of COVID-19. “Some even quote this is worse than 9/11. Because after 9/11, you still eat. Now, they are afraid to come and eat.”

“Unfortunately, I was hearing, whether it’s taxi drivers or individuals who are just avoiding any type of Asian community,” said Gregg Bishop – Commissioner of New York City’s Department of Small Business Services, who back in late February said foot traffic in Manhattan’s Chinatown fell 40%. “Literally this is just a result of misinformation, little bit of ignorance and certainly there was a touch of phobia.”

New York Bo Ky is a small “mom and pop” restaurant that used to see on average 125 people order a coffee or a tee or eat at its tables, according to General Manager Chi Vy Ngo. Lately, the eatery has been able to serve 20 people a day on its best days.