Trump would be foolish to start another bruising trade war with China: expert 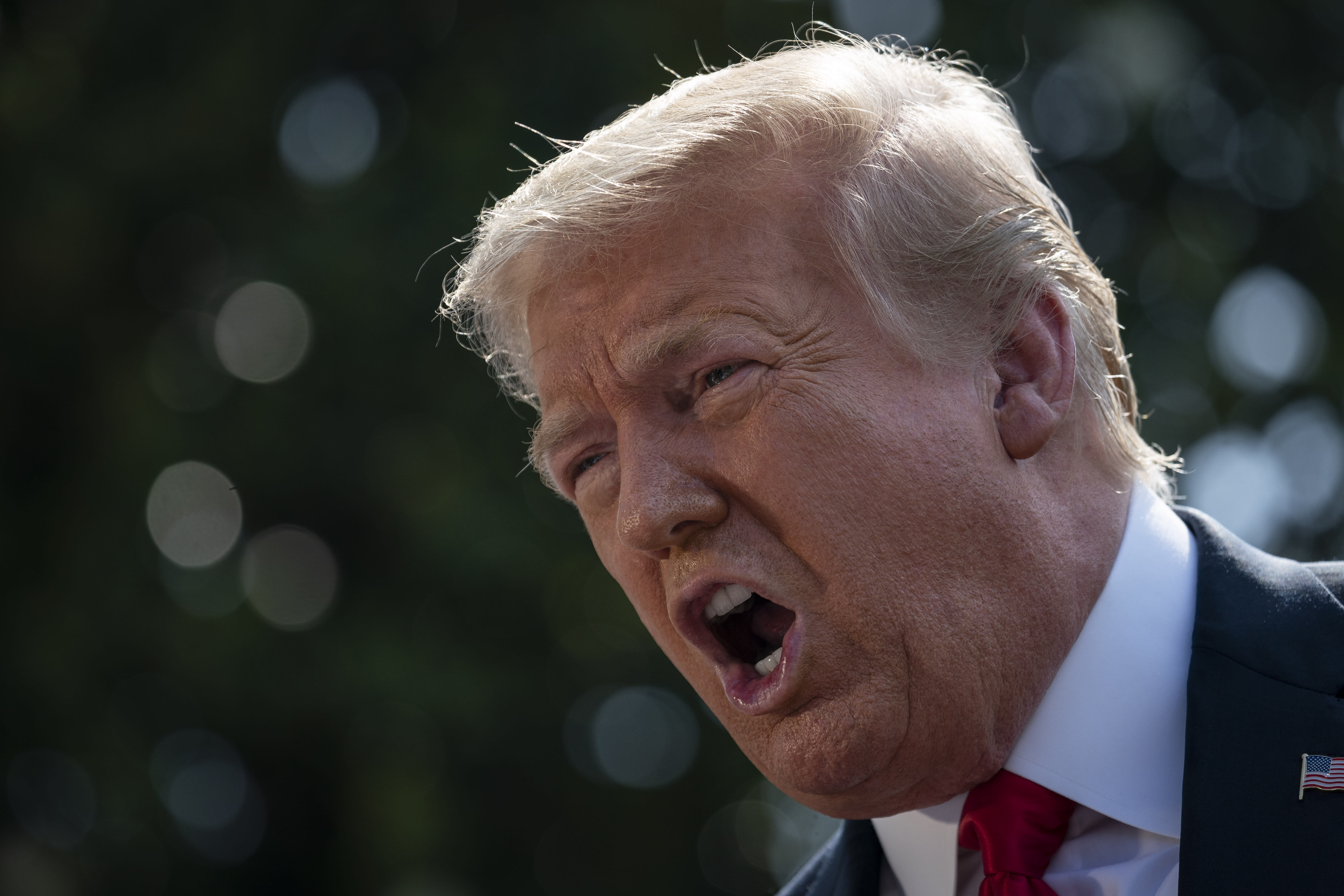 President Trump may have no choice but to play ball with China on the trade front — his re-election come November could hinge on it.

“Yes it probably does largely because President Trump wants to keep it,” said well-known China expert Gordon Chang on Yahoo Finance’s The First Trade on whether the trade deal between the two countries would survive into year end. For Trump, it’s more important to keep his base happy into the election as opposed to igniting another trade war with China, suggests Chang.

“Also you have powerful constituents that want to keep it. The farmers, of course, and manufacturers. China has been meeting its commitments to buy manufactured goods until the Hawaii meeting between Secretary of State Mike Pompeo and the counsel. So this is something where you have people in the U.S. who want this deal in place,” Chang added.

U.S.-China trade relations — which had been quiet since Trump signed a phase one trade deal with China in January — were thrown into a new tailspin on Monday evening.

White House trade advisor Peter Navarro said in a Fox News interview “it’s over” when discussing the status of the trade deal. Stock futures plunged more than 500 points Monday night on Navarro’s comments, underscoring the market’s lack of an appetite for trade war talk that dominated the 2019 lexicon.

Navarro quickly walked backed his comments, saying there were taken “wildly out of context.” His boss also swiftly weighed in to quiet concerns among panicky investors immediately after Navarro’s initial comments.

“The China Trade Deal is fully intact. Hopefully they will continue to live up to the terms of the Agreement!,” Trump tweeted.

Stock markets recovered in the overnight session, and roared higher on Tuesday with stocks such as Apple and Peloton hitting record highs.

“I don’t know what was going through Peter’s [Navarro] mind. He made a slip when trying to answer the question [on Fox News]. Maybe it was a Freudian slip,” Chang said. “To me, I’m totally perplexed by it.”

So were markets, Gordon… at least momentarily.