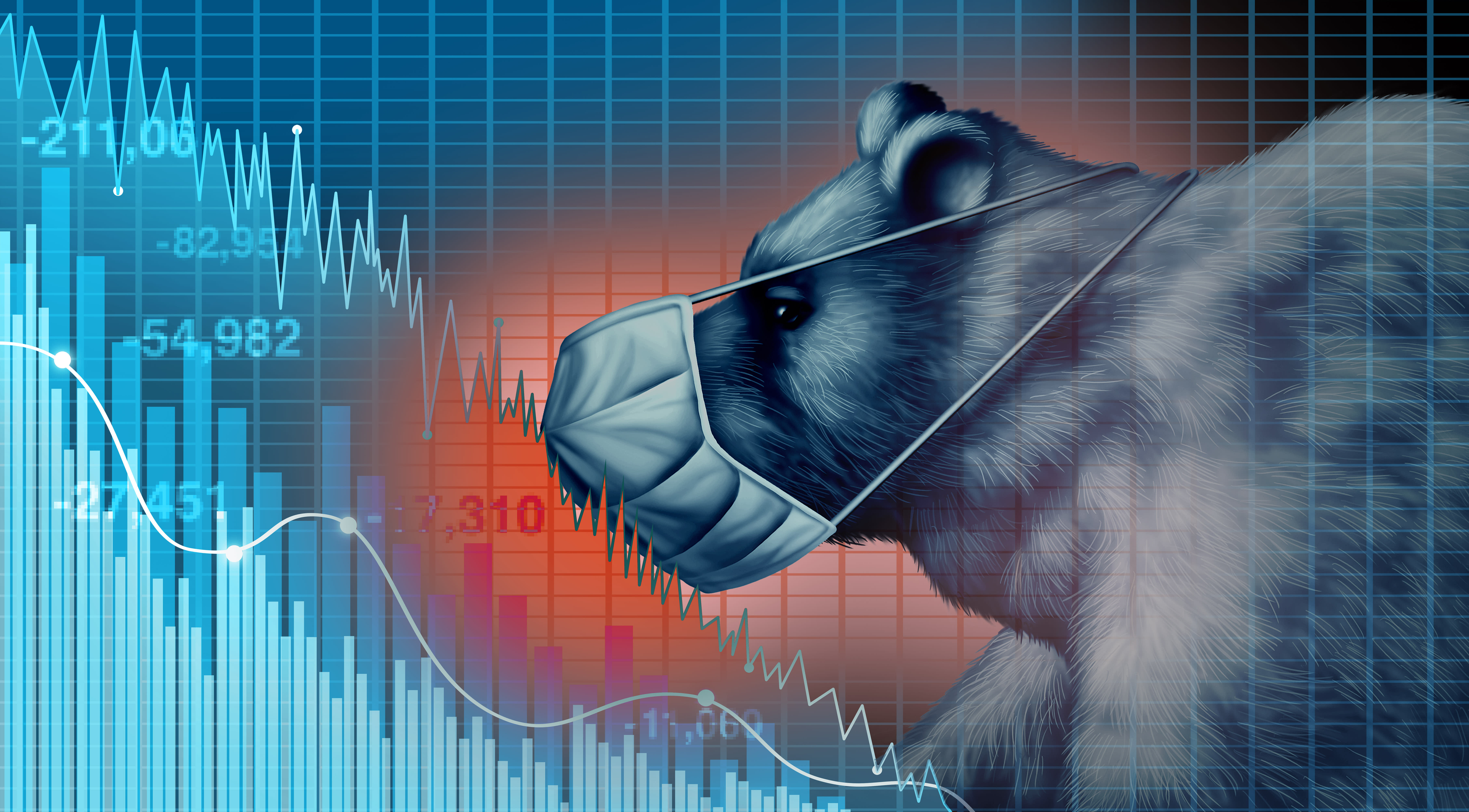 Countless folks on Wall Street are clamoring to be a hero right now by trying to time a bottom for clients in the battered stock market.

No names needed, you know who you are and thanks in advance for clicking to read this story. You have been exposed.

Here is a blunt message to you and your ilk — put the superhero capes away and check your ego at the door. Because the reality is that the coronavirus pandemic has become so unpredictable — along with the eventual recovery for the global economy and Corporate America — that’s impossible to say stocks across all sectors are cheap in any way. This is a bear market that likely has one or two major plunges left in it before the long sought after “capitulation” moment that marks a period such as March 2009, where it made sense to roll the dice on equities.

“There is no question that we’ve seen some signs of at least a short-term capitulation, but unless something is done to quell the “forced selling” that is going on in several different markets, the near-term picture looks quite dire,” says Miller Tabak strategist Matt Maley. “If they can come up with a plan to slow-down the “forced-selling,” the market should be able to bounce strongly over the near-term…and begin the bottoming process………That “bottoming process” will still take time.  We believe that it will involve several strong rallies…but some further scary declines as well.”

Not helping the bottom picker’s cause is that the Federal government is absurdly behind the curve on a policy response (and health response) — and a $2 trillion relief package may not be the major elixir. The U.S. economy has come pretty much to a standstill. To jump start a 50-year-old idle car it usually takes more than a can of gas and a few spark plugs. The same logic could apply to today’s U.S. economy.

And this isn’t a sharp message from some angry finance media person. This comes from someone who has covered the markets intensely for 15 years, who is continuously talking to top CEOs (who are currently scared, but are rising to the occasion on so many fronts) and enjoys that thing we all know as using common sense. I worked through the Great Recession and made the mistake of trying to pick bottoms in some stocks to no avail. I under appreciated the news flow at the time and how severe the situation was — and in the years since have vowed to dig deeper (although I no longer pick stocks for a living).

So, stop making these calls because you will cost a lot of people everything they have worked for, if you haven’t done so already. Just look at what we are witnessing in the markets people:

Look at the action in the markets and on sentiment:

And then look at what lies ahead:

And don’t for a second think that a piece like this represents the market bottom or a peak in hysteria if you will. It doesn’t and you know it. The market remains in very bad shape and requires a host of things to begin to turn the corner. It needs a united government with a fiscal relief plan that is simply eye-popping. It needs human beings to get well. It needs Corporate America to lead and to not hide in a bunker because the news is tough and unfavorable.

All of this points to stocks deserving to trade much lower than their current 13 times P/E multiple before being considered cheap. Keep the superhero capes in the closet, please.