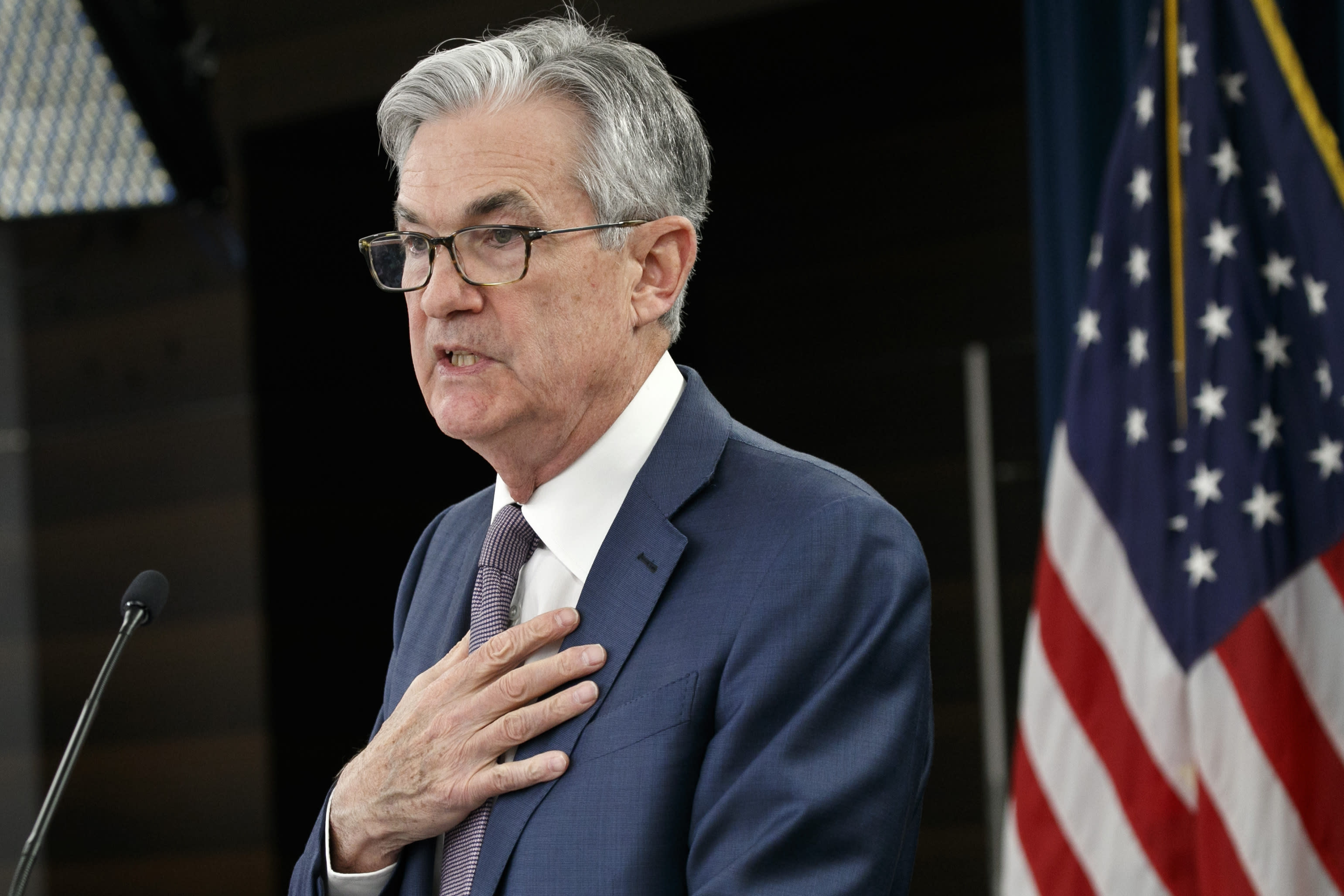 The Federal Reserve called a third emergency meeting to combat the economic impact of the novel coronavirus and unveiled a number of new and unprecedented measures on Monday that would expand the Fed’s efforts to calm corporate debt markets.

With turmoil continuing in corporate financing markets, the Fed expanded the scope of its asset purchases under its quantitative easing program and announced four new measures to grease the commercial paper, corporate bond, and even ETF markets.

“While great uncertainty remains, it has become clear that our economy will face severe disruptions,” The Fed said in a statement Monday morning. “Aggressive efforts must be taken across the public and private sectors to limit the losses to jobs and incomes and to promote a swift recovery once the disruptions abate.”

The Fed announced that it was suspending its previous guidance on quantitative easing, which sought to buy “at least” $500 billion in U.S. Treasuries and $200 billion in agency-backed mortgage-backed securities “over coming months.” The Fed now says it will purchase securities “in the amounts needed,” and will also expand the scope of those purchases to include agency commercial mortgage-backed securities.

To further ease corporate credit conditions, the Fed also reduced the pricing of its previously-announced efforts to buy commercial paper and expanded the program to include high-quality, tax-exempt commercial paper.

Although the measures are from a new playbook, the Fed also opened up the crisis-era Term Asset-Backed Securities Loan Facility (TALF) to offer loans secured by eligible asset-backed securities.

The PMCC, SMCC, and TALF are all structured as special purpose vehicles and are backed by the U.S. Treasury.