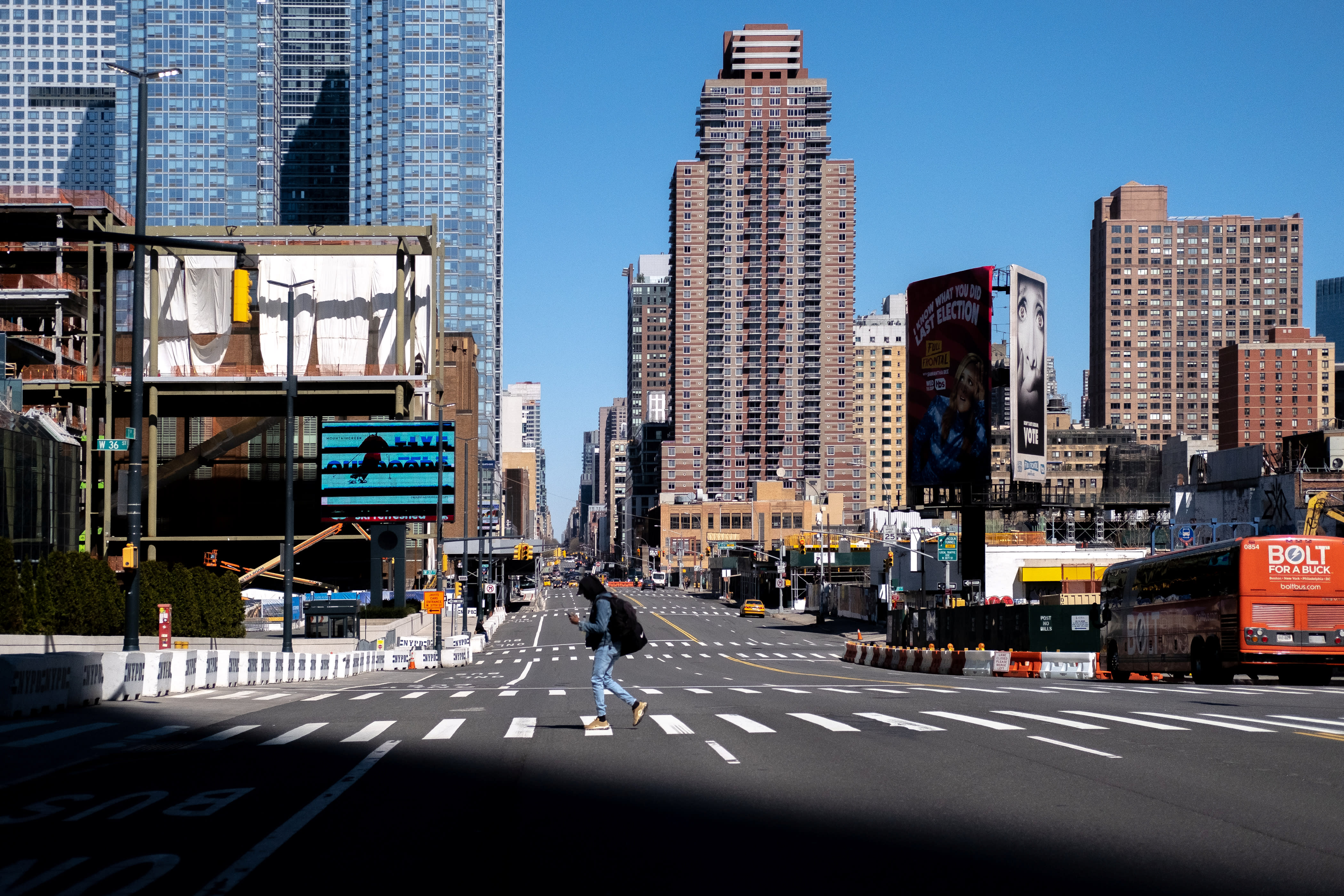 The Centers for Disease Control on Sunday urged the postponement or cancelation of large-scale events with 50 people or more to prevent more coronavirus infections for eight weeks, as officials in Europe and U.S. took dramatic steps to slow a pandemic that’s killed over 6,000 people and sickened scores of others.

As new cases and fatalities mounted in Europe, New York and California — which have the two largest clusters of COVID-19 cases in the United States — introduced sweeping efforts to combat the disease’s spread. The Empire State plans to shutter all schools, and urged bars, restaurants and gyms to close voluntarily for at least two weeks, while the Golden State mandated.

A range of major businesses also opted to shutter temporarily, as fears mounted that the rapidly evolving crisis would wreak havoc on the global economy.

The Federal Reserve made an emergency announcement Sunday afternoon by announcing that it would be cutting interest rates to zero for the first time since the financial crisis. Vowing to use its “full range of tools” to battle the economic impacts of the coronavirus, the central bank also announced a new massive bond buying (quantitative easing) program of at least $700 billion.

The Fed’s move, however, did virtually nothing to calm a market that’s been in turmoil for nearly a month. Stock futures plunged in Sunday’s trading, pointing to sharp losses when Wall Street rings the opening bell on Monday.

Cities and states around the U.S. have moved to contain social spreading of the disease by urging companies to let employees work from home, and have instructed citizens to stay indoors.

The strategy of “social distancing” has had a chilling impact on public life, leading to empty streets, canceled worship services and sporting events being placed on hiatus indefinitely.

“Large events and mass gatherings can contribute to the spread of COVID-19 in the United States via travelers who attend these events and introduce the virus to new communities,” the CDC said on Sunday.

“Therefore, CDC, in accordance with its guidance for large events and mass gatherings, recommends that for the next 8 weeks, organizers (whether groups or individuals) cancel or postpone in-person events that consist of 50 people or more throughout the United States,” the organization added.

With the U.S. seen as far behind the curve on testing, calls are growing for the world’s largest economy to take far more heavy-handed steps to shut down its economy — moves that both Italy and Spain have taken as Europe becomes the next battleground in the effort to contain the virus.