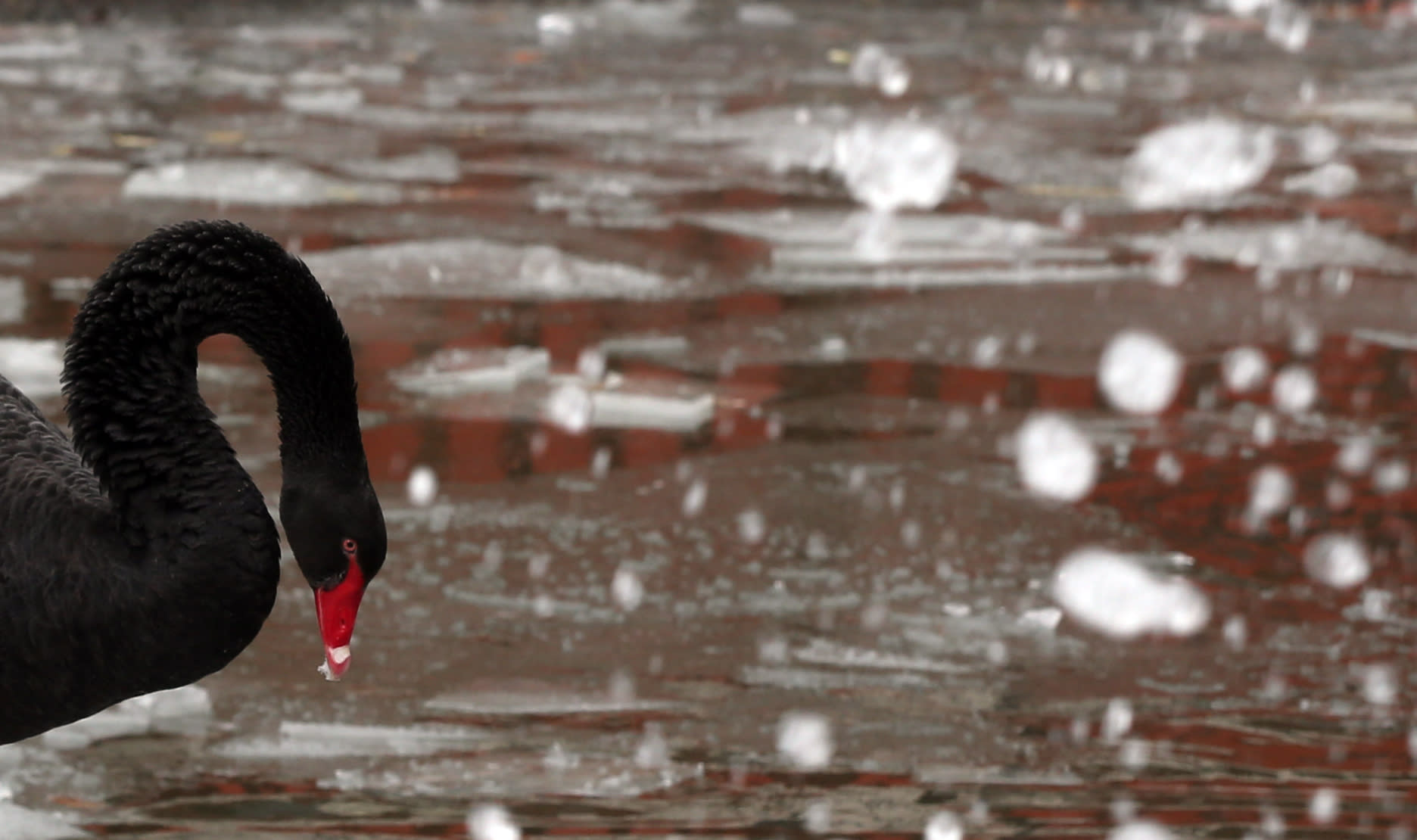 Universa Investments posted an astonishing year-to-date return of more than 4,000% in March following “one of the scariest months on record,” even as the firm issued a stark warning about a still-overinflated market.

The contents of the letter were first reported by the Wall Street Journal.

The hedge fund founded by Mark Spitznagel specializes in convex tail hedging and investing. Universa’s specific brand of tail-risk hedging limits losses from an outsized market event. When markets go down, this tail hedge acts like insurance for a portfolio. And since its inception, investors have seen a +239% net return on capital, according to the report.

In the letter, Spitznagel described markets as “very much trapped in the mother of all global financial bubbles,” pointing to high valuations and the Federal Reserve’s emergency moves to blunt the worst effects of the coronavirus crisis.

Universa’s returns are even more impressive given the unprecedented volatility seen last month, as the COVID-19 pandemic roiled markets.In March, the S&P 500 (^GSPC) plummeted 26.2% at its lowest point, but recouped some of those losses to end the month off by 12.35%.

“Markets were priced for ‘perfection,’ and now, following even more of the greatest monetary stimulus in human history (much of it in the span of just the last few weeks), they’re still priced for ‘really good’—still very expensive,” the investor told clients.

“So this is far from over; the current pandemic is merely threatening to pop the bubble,” Spitznagel wrote, warning that officials may be “running out of ways to keep the bubble inflated.”

He added: “Make no mistake, it’s the systemic vulnerabilities created by this unprecedented central-bank-fueled bubble, and the crazy, naïve risk-taking and leverage that accompanies it, that makes this pandemic so potentially destructive to the financial markets and the economy.”

That said, Spitznagel emphasized that there are “no magic crystal balls” to determine if or when the bubble is popping. The market’s rally from its worst levels has stoked a debate about whether a new bull market has begun — or whether investors should brace for a retest of the March lows.

“Sure, the global pandemic risks were there for all to see… but no one can ever really see what’s next, what lies around the corner,” Spitznagel wrote.

“Despite our performance, that has included us. One’s risk mitigation strategy must reflect that reality,” he added.