What to know in markets Thursday 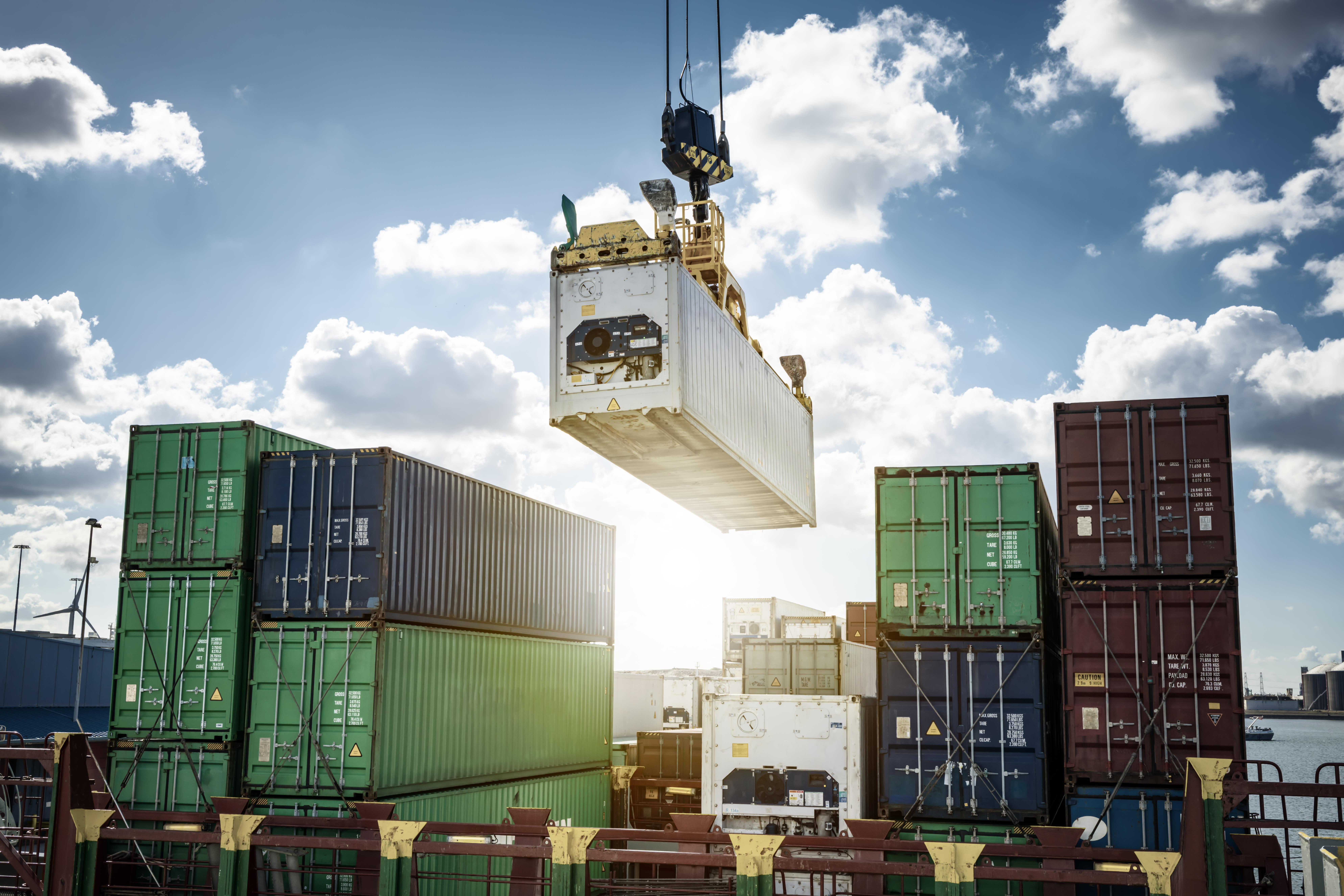 The Dow entered a bear market on Wednesday.

Another day of exacerbated selling sent the index down 1,464.94 points to 23,553.22, completing a more than 20% drop from a recent closing high required to designate a bear market.

The sell-off also sent the S&P 500 and Nasdaq down more than 4% each during Wednesday’s session alone. It came after the World Health Organization officially declared the coronavirus outbreak a pandemic, affirming the magnitude of the virus’s global spread. COVID-19 had infected more than 124,000 individuals and killed more than 4,000 globally as of Wednesday, according to data from Johns Hopkins.

While the spread of the coronavirus remains top of mind for investors, a trickle of corporate earnings results and new economic data releases will also receive some attention Thursday.

The Bureau of Labor Statistics (BLS) is set to release its February producer price index (PPI) Thursday at 8:30 a.m. ET, providing another check on inflationary trends before the number of COVID-19 cases globally and in the U.S. escalated at the end of the month.

Excluding more volatile food and energy prices, producer prices are expected to have risen 1.7% in February, matching January’s pace for the biggest gain since September.

The vast majority of the increase in January’s surprise jump came from services costs. Surges in retail margins outweighed major declines in airline passenger, and freight and cargo transportation prices.

“It is still probably too early to see any evidence of price rises related to shortages or supply chain problems as a result of the coronavirus,” he added.

The report comes a day after the BLS reported that consumer prices ticked up in February relative to January. The core consumer price index (CPI), which excludes food and energy prices, rose 2.4% for the month, the BLS said Wednesday, or the fastest in five months. While the move higher would under other circumstances have been a welcomed sign of firming inflationary trends after persistent undershooting of the Federal Reserve’s 2% target, it will ultimately largely be ignored as a factor in driving monetary policy in the near-term due to the more pressing concern of the COVID-19 outbreak, some analysts said.

“The Fed has a dual mandate, but in a crisis, its reaction function becomes far more sensitive to the employment mandate, and rightly so as inflation can be fine-tuned when conditions have stabilized,” Carl Riccadonna, chief U.S. economist for Bloomberg Intelligence, wrote in a report Wednesday.

To that end, Thursday’s weekly jobless claims will also be closely watched. Consensus economists expect new unemployment claims rose to a seasonally adjusted annual rate of 220,000 for the week ended March 7, rising by 4,000 from the prior week. Continuing jobless claims, which are reported on a lag, also likely increased from the week ended February 29, to 1.733 million from 1.729 million the prior week.

Meanwhile, workplace communications company Slack is poised to report fourth-quarter results Wednesday, providing a look at the extent of the outbreak’s impact on the software industry.

Consensus analysts expect Slack will reported an adjusted loss of 6 cents per share on revenue of $173.5 million, and has yet to post a profit since going public in June last year.

Slack’s report comes a day after analysts at both Citigroup and Jefferies cut their outlooks on the enterprise software industry as a whole, noting the outbreak could make it more difficult for software companies to close deals and bring on new customers.

And other analysts, including MKM Partners analyst Rohit Kulkarni, pointed out that Slack as a remote messaging service could be among the companies benefiting from the widening work-from-home situation amid the outbreak.

Shares of Slack have risen about 2% for the year to date, outperforming against the S&P 500’s about 16% decline.