We just got our first look at how much coronavirus will damage the U.S. economy 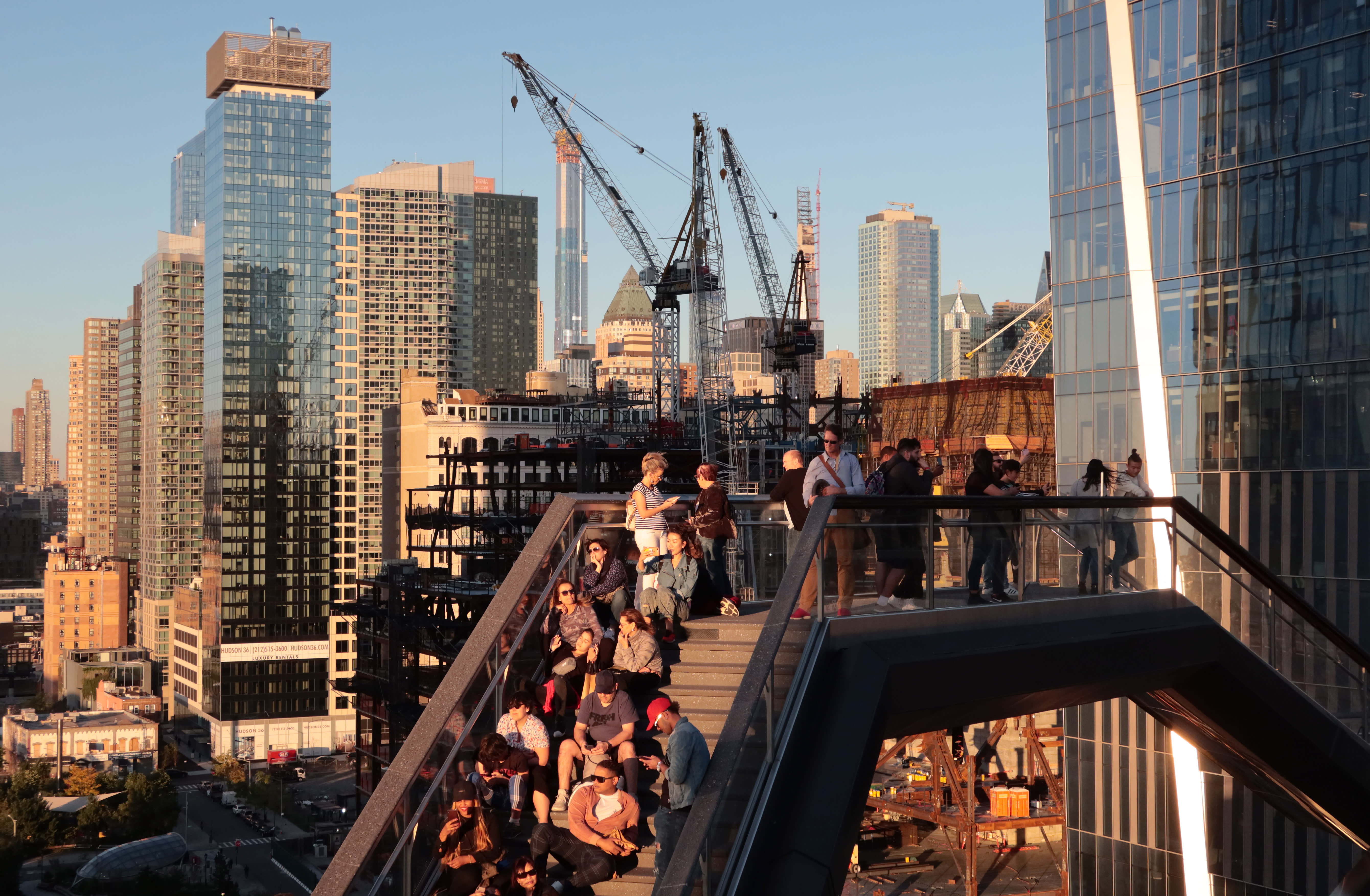 The survey’s decline from February to March was its largest on record.

“Employment leveled off, and the average workweek declined. Input price increases were little changed, while selling prices increased at a slower pace than last month. Optimism about the six-month outlook fell sharply, with firms less optimistic than they have been since 2009.”

The report was based on survey responses gathered between March 2-10. The coronavirus slowdown has grown more worrisome in the days since.

On Sunday night, the Federal Reserve broke out its crisis-era playbook, slashing interest rates, announcing a new asset purchase program, and a host of other measures aimed at steadying the economy.

Adding that, “like others, we expect that the illness and the measures now being put in place to stem its spread will have a significant effect on economic activity in the near term.”

And while it will take some time for the full scope of the economic impacts from coronavirus-related shutdowns of public spaces, bars, restaurants, canceled travel plans, and so on, we are now beginning to understand just how severe this downturn could be.

In the New York Fed’s survey, general business conditions and optimism about the future were the most negative components of the release. Both measures are now at their lowest level since 2009.

Indexes for future new orders and future shipments, however, remained positive, indicating there is still some demand through the supply chain. The report’s index for employment weakened a bit this month, but not as dramatically as other measures, dropping 8 points to -1.5, “indicating that employment levels were little changed over the month,” according to the NY Fed.

As Ian Shepherdson at Pantheon Macroeconomics said Monday following this release, “In one line: Manufacturing is back in recession.”