Warren Buffett muses on the difference between IQ and wisdom: ‘It’s interesting’ 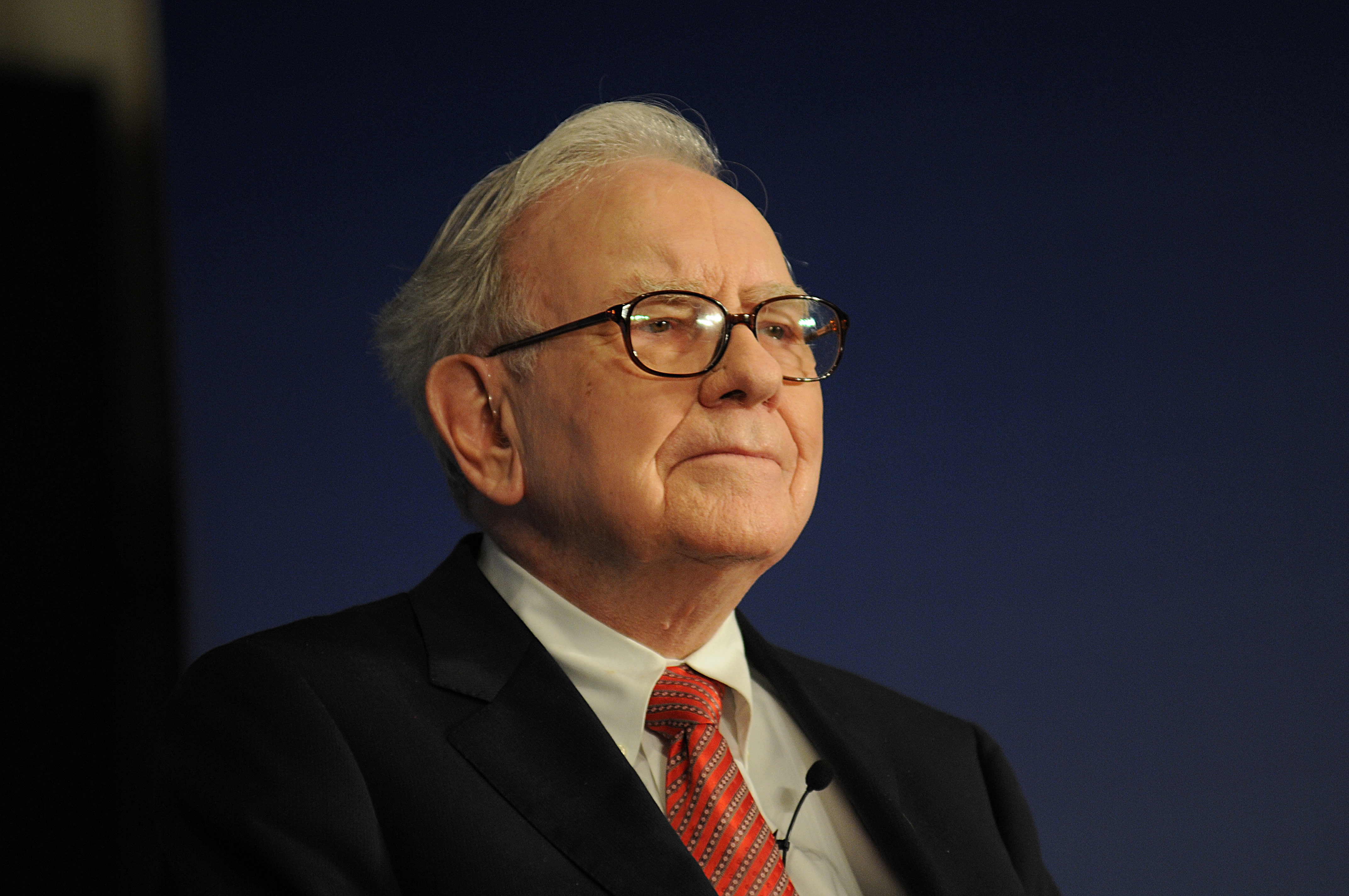 Legendary investor Warren Buffett touched on the difference between IQ and wisdom during the Berkshire Hathaway Annual Shareholders Meeting.

“It’s interesting that IQ does not always translate into rationality and behavioral success or wisdom,” Buffett said. “I know some people that are extraordinarily wise [who] would not be in the top three on an IQ test. But if I wanted their judgment on some matter, even if I want to put him in a position of responsibility someplace, I might prefer one of the three.”

At another point, Buffett was asked about the smartest people he’s ever known. He said that famed economist Benjiamin Graham was one of the three.

“Smartness does not necessarily equate to wisdom,” Buffett said. “Ben Graham, one of the things he said he liked to do every day was he wanted to do something creative, something generous, and something foolish. And he said he was pretty good at the latter. … He was amazing actually at the creative.”

As for who the other two smartest people are, the Oracle of Omaha wouldn’t share it during the meeting.

“I may not be one of the smartest, but I’m smart enough not to name the other two,” Buffett said. “Ben Graham is one of the three smartest people, and I’ve known some really smart people.”

But, he made it clear that there are still plenty of wise people out there who aren’t part of those “top three.”