Trump’s executive order on tech would silence the ‘little guy’ 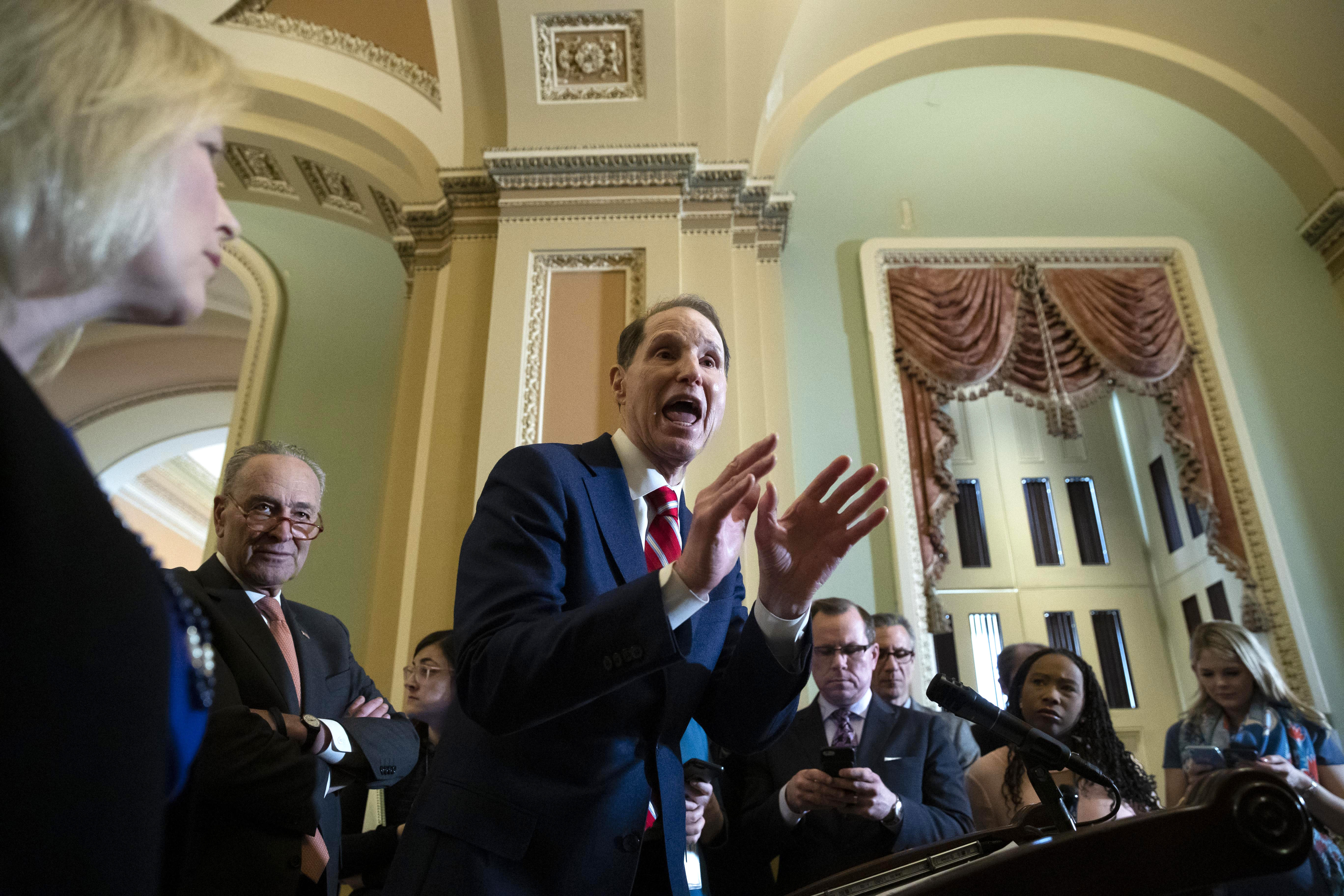 The Oregon Democrat — a co-author of the Communications Decency Act — told participants in a virtual forum held by the nonpartisan The Aspen Institute that altering Section 230 would block smaller online platforms from competing against dominant players.

That would leave social media dominated by the likes of big platforms like Twitter (TWTR), Facebook (FB), Instagram and Alphabet’s YouTube (GOOG, GOOGL), and could jeopardize publication of official injustices such as the videotaped death of George Floyd, which has sparked worldwide outrage, the senator suggested.

“Without Section 230….sites would have strong incentives to go one of two ways: Either sharply limit what users can post, so as to avoid being sued, or to stop moderating entirely,” Wyden said.

“Without 230, the people that I was concerned about from the very beginning — the little guy, the person who had a dream, a political movement that didn’t have money and clout, movements like #MeToo and #BlackLivesMatter,” Wyden said, adding that “they would find it a lot harder to challenge the big corporations and powerful institutions.”

Tim Wu, a Columbia Law School professor and antitrust expert, called for the Federal Trade Commission and the Federal Communications Commission to ignore Trump’s executive order, based upon the widely accepted position that it violates online platforms’ First Amendment right to free speech.

“I think it’s important that we pretend the executive order does not exist, because if you even give it any credence, you are allowing the president, an unconstitutional authority to harass, to dictate what he’s doing,” Wu said.

Mary Anne Franks, president of Cyber Civil Rights Initiative, agreed that the order attempts to violate free speech protections. Yet she called for Section 230 reform, characterizing both Trump and Big Tech as entities that should not be entitled to its broad immunity.

Wu, a proponent of breaking up Big Tech companies to promote competition, called Facebook’s response to a draft of the executive order “cowardly.” CEO Mark Zuckerberg has pushed back aggressively on the suggestion that Facebook should moderate political speech in a way that puts the company in the position of being “arbiters of truth.”

On Monday, Facebook employees staged a virtual walkout from their workstations in protest of how the company handled controversial posts by the president.