This week in Trumponomics: It’s a depression 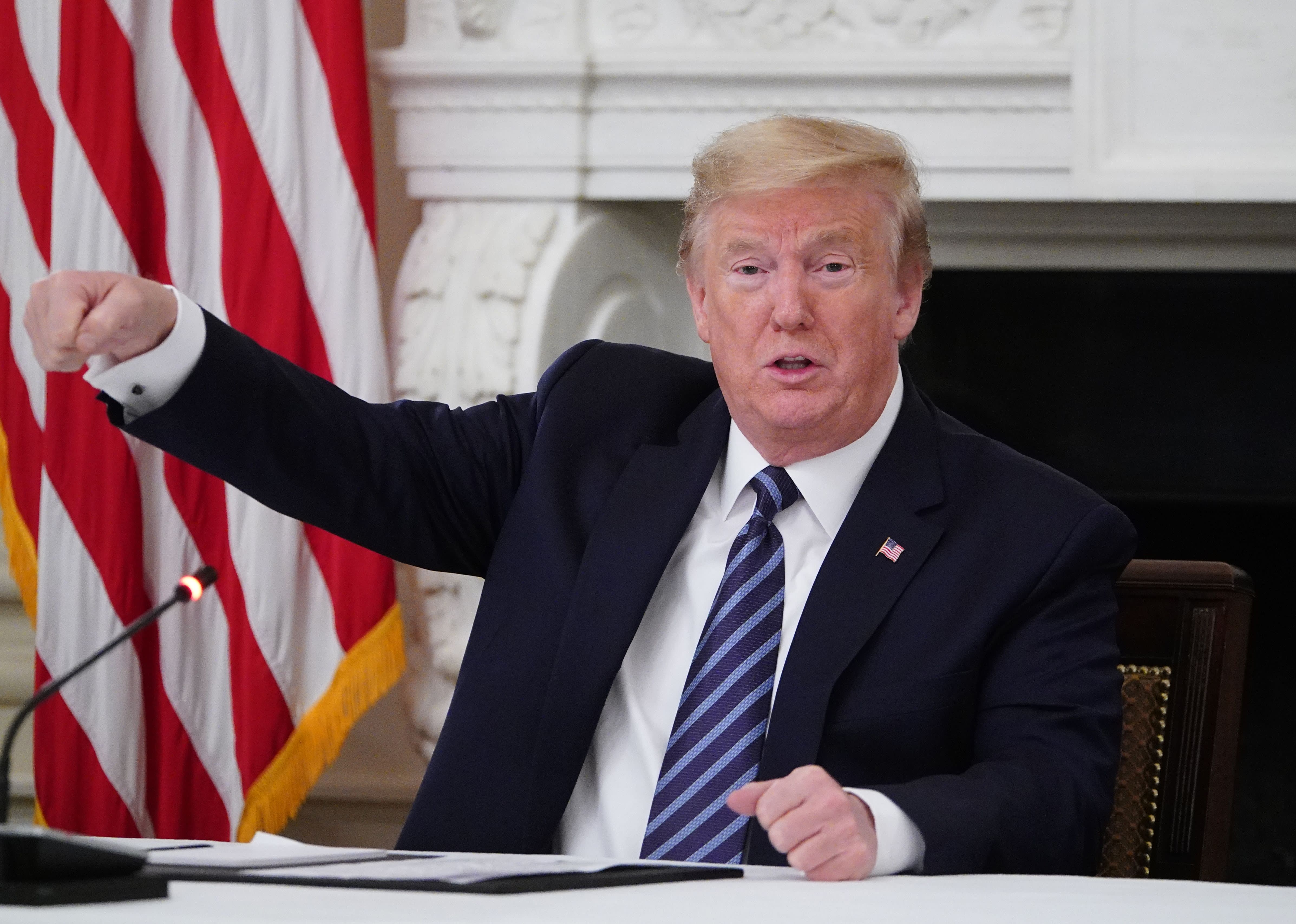 We knew it would be bad, and the Category 5 jobs report for April didn’t weaken or change course before it made landfall. The economy lost 20.5 million jobs in April, more than twice the loss during the Great Recession from 2007 to 2009. The unemployment rate soared from 4.4% to 14.7%. Economists think the official numbers understate the carnage in the job market, with the unemployment rate in May probably hitting 20%.

The economic damage caused by the coronavirus pandemic is now officially the worst downturn since the Great Depression in the 1930s. The economic body that dates the start and end of downturns defines a recession as “a significant decline in economic activity spread across the economy, lasting more than a few months.” We’ve hit the “significant decline” threshold and most economists think it will last into 2021 or even 2022. The same group defines a depression as “a particularly severe period of economic weakness.” There hasn’t been one since the 1930s. Until now, maybe.

Economists won’t decide till months later what kind of economic mess we’re in right now, but it will depend on how long it lasts and how robust a recovery. The stock market is optimistic. The S&P 500 is up sharply from the March 23 bottom and is down a tolerable 10% for the year. The tech-heavy Nasdaq is actually up 1% for the year. Driving the gains: Encouraging news about coronavirus treatments and vaccines, and cautious business reopenings in some states.

But many investors think these gains don’t price in a prolonged downturn or any backsliding in containing the virus. KPMG’s chief economist, Constance Hunter, told Yahoo Finance on May 8 she expects a “long, slow comeback. We think it’s going to be several quarters until we start seeing meaningful job gains.” Many economists agree.

President Trump, meanwhile, still declines to establish a national coronavirus testing plan, which would help the economy recover faster. Maybe a lot faster. And the administration can’t agree on the guidelines business should follow as they reopen, with Trump apparently overruling medical experts at the Centers for the Disease Control who want strict guidelines.

Economists are now using words like “tragedy” and “catastrophe” to describe the state of the U.S. economy. The stress is so severe that SAD, the lowest score on the Trump-o-meter, is too optimistic. There’s now an even lower rating, NASTY, hastily drawn onto the Trump-o-meter to capture a degree of demotion that seemed unimaginable when the Trump-o-meter launched in 2017.

Congress and the Federal Reserve have provided trillions of dollars in aid for businesses, workers, hospitals and other key parts of the economy. More is probably coming, to help states and cities hemorrhaging tax revenue. But this is a race against time. Some businesses are starting to drop, and the toll will grow the longer the shutdowns continue. And guarded reopenings aren’t accomplishing all the much. Moody’s Analytics found recently that consumers are barely returning to stores in states such as Georgia and Texas that have allowed retail establishments to reopen.

The coronavirus isn’t Trump’s fault. But his effort to restart the economy has been a lot of talk and little action. “Those jobs will all be back, and they’ll be back very soon,” Trump told Fox News on May 8. “Next year, we’re going to have a phenomenal year.” The Trump-o-meter isn’t buying it, because Trump isn’t actually building any kind of plan to make next year phenomenal. He’s just hoping it will happen, and counting on voters not to notice if it doesn’t.