This week in Trumponomics: How to fail 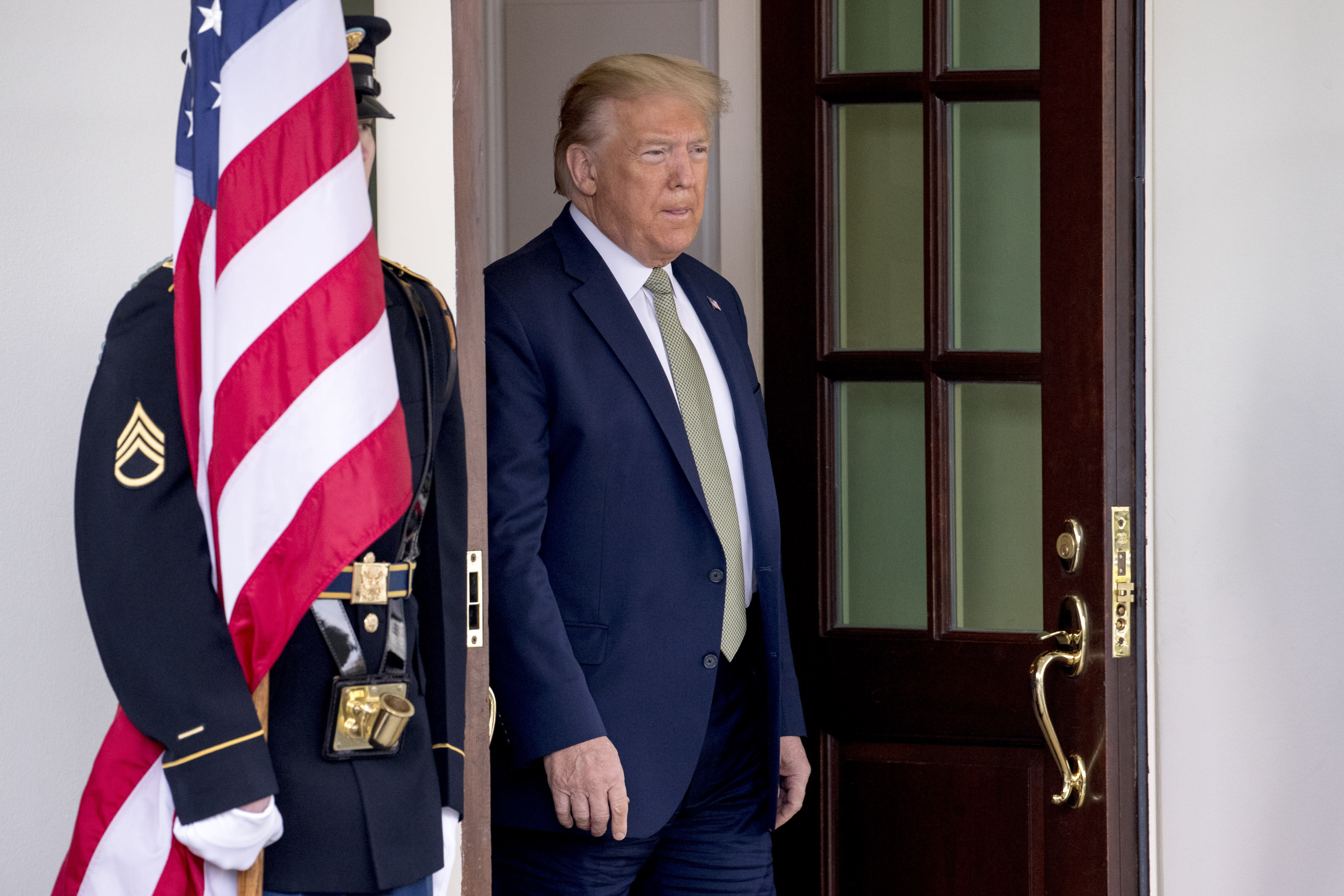 An invisible bug is killing the Trump presidency.

It’s failing miserably. The 11-year bull market in stocks ended this week, with a nauseating 9% plunge in the S&P 500 stock index on March 12 alone. Stocks are now about 26% below their February peak.  The plummet from peak to 20% down, which defines a bear market, is the most rapid on record, by far.

Consumers are getting spooked. Polling firm Morning Consult, which does daily consumer surveys, has found a sharp drop in confidence since late February. Mass cancelations of sporting events and business conferences and large gatherings are beginning to cost business money and lead to sporadic layoffs. Economists think a recession is increasingly likely. “The exogenous shock of coronavirus … has now spilled over into the real economy,” economist Joe Bruesuelas of financial firm RSM wrote on March 13.

Trump tried to address the problem on March 11 with one of the worst presidential addresses in memory, a 10-minute televised speech that was more like a high school drama club trying to act out a presidential address. Trump stoked panic among Americans traveling in Europe, announcing a two-day deadline before all new bans on inbound travel from Europe would go into effect.

Then Trump committed at least four crucial lies or mistakes. Trump said the ban on travel from Europe included cargo, when it didn’t. He falsely claimed insurance companies would cover all costs of treating coronavirus, which isn’t true. He botched the details of who returning to the United States from overseas travel is subject to testing. And he made it sound like new treatment for the coronavirus is available when it’s months or even years away. Stocks started to tank while Trump was still speaking.

An even bigger failure is Trump’s repeated insistence that the virus is contained, when plainly it is not. And he told Americans anybody could get tested, even though tests remain scarce and hundreds or thousands of people who think they might have the bug can’t find out for sure.

A president has many duties, but one of the most important is reassuring the nation during a crisis. Trump is failing at that and perhaps making the crisis worse by peddling bogus info and underplaying the dangers of the virus. For the first time, the Yahoo Finance Trump-o-meter reads SAD, the lowest rating.

Trump finally declared a national emergency on March 13, which will allow states to get more federal aid to help combat the crisis, and get it faster. Trump probably should have done this two weeks ago, but better late than never. Congress could also pass legislation covering paid time off for workers and other relief, but the usual bickering between Democrats and Republicans is preventing a deal for now.

Financial markets have gone haywire because nobody can accurately price the economic damage all the virus-related shutdowns are likely to cause. It could be catastrophic, or it could be modest. The U.S. economy doesn’t need a lot of help from the government, but this is one of those moments when a decisive federal response could stop the hemorrhaging and restore some confidence. Except under Trump, who seems to think it’s more important to remind everybody the virus came from China and blame something or other from the Obama administration for his own feeble response.

A month ago, forecasters thought Trump had strong odds for reelection in November. Now, they don’t. “When the history of this shocking collapse is written,” Greg Valliere of ASM wrote to clients on March 13, “its defining chapter may focus on Donald Trump’s appalling speech on Wednesday night. Joe Biden is the favorite to win in November. Donald Trump is starting to look like a one-term president.”

Trump has eight months to redeem himself before voters head to the polls, but he’d have to shed his old skin and become a confident marshal more concerned with others than himself. Markets may just wait that one out.