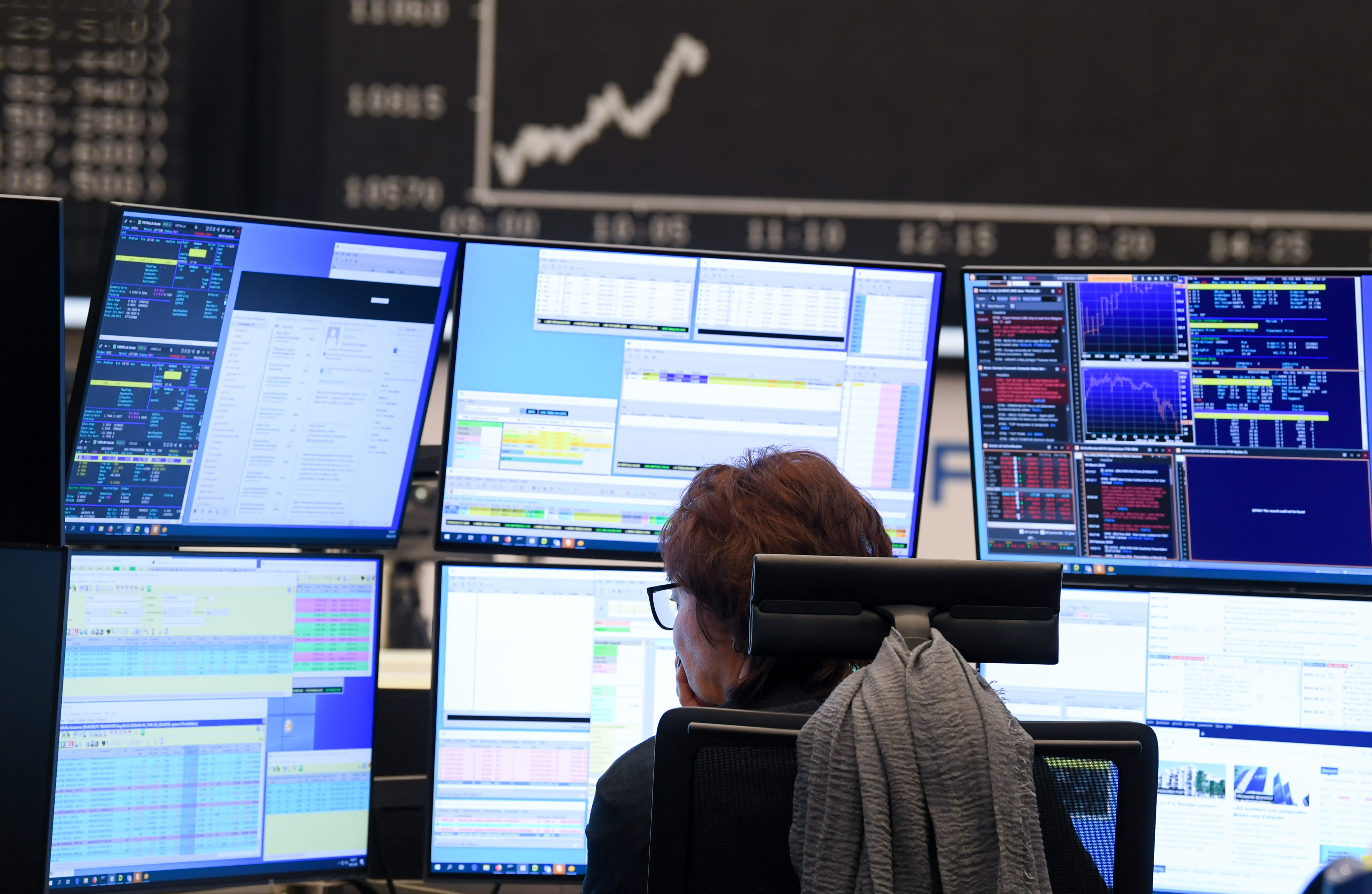 The catalysts for a short-term pullback in the markets are slowly building, strategists tell Yahoo Finance.

“The market has had a very good rally off the low and I think it has priced in the economy reopening. I mean I think we all have to remember that it sounds simple, but that’s not going to be clear. It’s not going to be a clean reopening. So now we get murkier and I think the market is going to run out of steam kind of at these levels just below 3,000 [on the S&P 500] until we get more clarity on the reopening,” said Morgan Stanley Investment Management managing director Andrew Slimmon on Yahoo Finance’s The First Trade.

Slimmon leads a team at Morgan Stanley that overseas more than $5.3 billion in assets under management.

Indeed the case is building for the surprising 25%-plus rally off the March lows for the S&P 500 to take a breather. This week alone has brought two events that suggest investors should reassess their risk appetite.

First is a somewhat downbeat take on the path for the COVID-19 impacted U.S. economy by Federal Reserve chief Jerome Powell on Wednesday. Powell warned of “lasting damage” to the U.S. economy due to the COVID-19 pandemic and acknowledged the recovery may take longer than he would like (despite extraordinary stimulus efforts by the Fed). The chairman also downplayed the need for the Fed to enact negative interest rates.

The possibility of the Fed going the negative rate route to support markets and the economy at its June meeting has been a driving force behind the risk on rally in recent weeks. Now with Powell tossing cold water on the idea (again), the market has been letdown at a critical juncture for the rally.

“The market was pricing in a move toward negative rates but the Fed message has been very consistent and very clear since last October,” explained BNY Mellon chief strategist Alicia Levine on The First Trade. “The hopes for the V-shaped recovery have now been really pushed out for something that takes a little bit longer. And what we heard today is that the Fed is more concerned that this is going to take longer for the U.S. recovery.

The selloff in the markets deepened in the wake of Powell’s comments at the Peterson Institute.

As for the second downside catalyst, that was supplied on Tuesday by Dr. Anthony Fauci in testimony before the Senate Health, Education Labor and Pensions Committee.

“My concern that if some areas — cities, states or what have you — jump over those various checkpoints and prematurely open up, without having the capability of being able to respond effectively and efficiently, my concern is we will start to see little spikes that might turn into outbreaks,” Fauci said. Fauci later warned that the economic recovery could be set back if those spikes in COVID-19 cases appear.