Some governors are ‘moving too fast’ to reopen their states 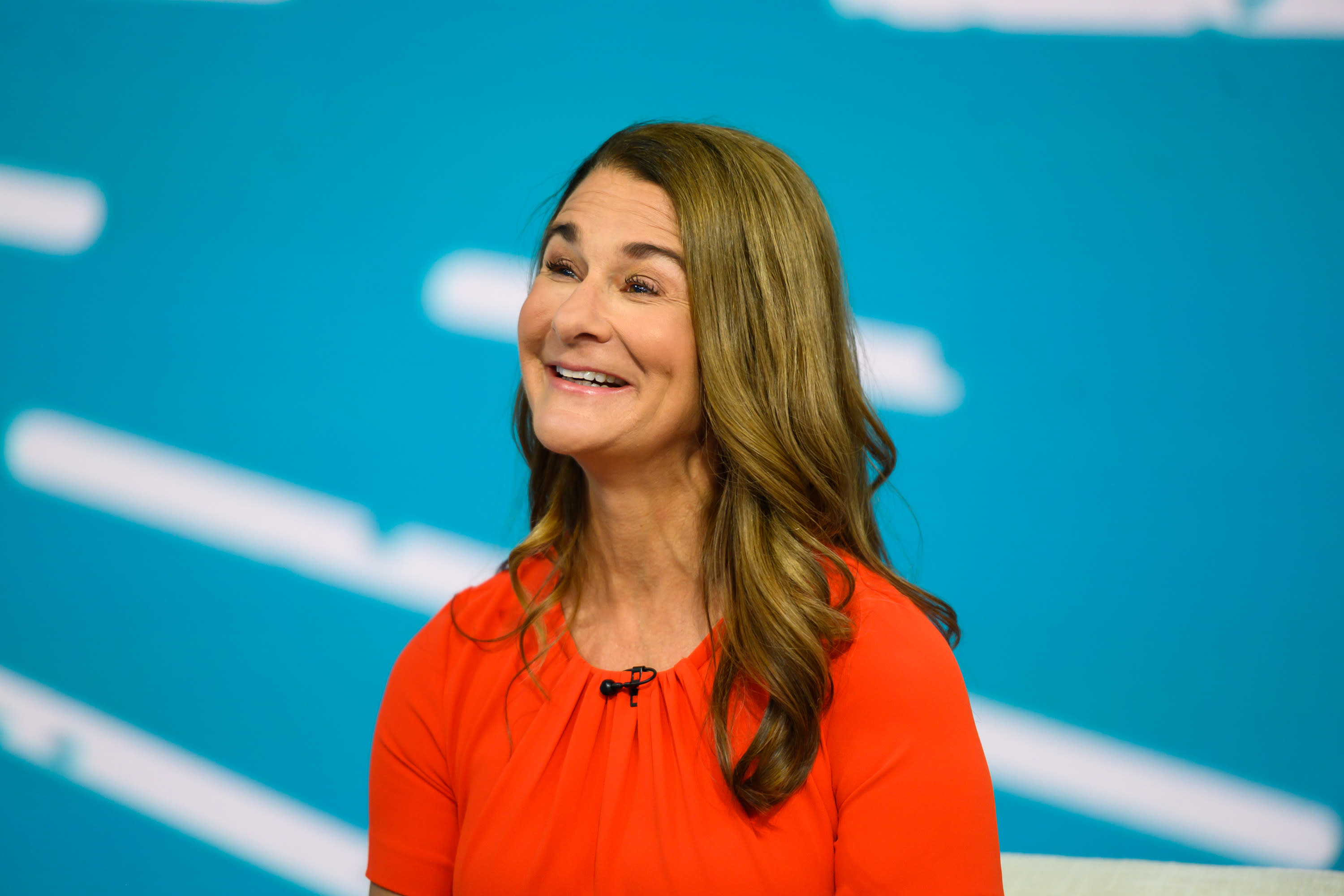 President Donald Trump on Monday renewed his push for the U.S. to speed up its reopening, but the next morning Anthony S. Fauci, the country’s top infectious-disease expert, cautioned that “consequences could be really serious” if states move too soon.

In a newly released interview taped Thursday, philanthropist Melinda Gates weighed in, warning that some governors are opening their states too quickly and as a result the nation may experience a surge of coronavirus cases.

“I think there are a few who are moving too fast,” says Gates, co-chair of the Bill and Melinda Gates Foundation, which has donated billions to public health initiatives and said she has given $300 million to organizations involved in the coronavirus response.

“I think we need to go very, very slowly with reopening this economy,” she adds.

“There are places that will be possible to do it,” Gates told Yahoo Finance. But she cautioned: “This isn’t just oh, one day you wake up and you open up a state. You’re gonna see rebound all over the place in the United States.”

The Trump administration released a set of conditions for coronavirus containment last month that it recommends states meet before they reopen, including a 14-day downward trajectory in new cases or positive test rates. However, many states that remain short of that benchmark have started to reopen or will do it soon, among them Kentucky, Ohio, and Utah, the Associated Press reported on Thursday.

“You don’t reopen when you have an accelerating disease curve,” Gates says. “You reopen after you flattened and when you’re starting to see it go down.”

“It’s pretty simple in terms of when you look at the graphs and you know what to do,” she adds.

The White House recently declined to take up guidelines written by the Centers for Disease Control and Prevention for how schools, restaurants, and other institutions can safely reopen, the AP reported on Thursday.

Gates made the remarks during a conversation with Yahoo Finance editor-in-chief Andy Serwer that aired in an episode of Yahoo Finance’s “Influencers with Andy Serwer,” a weekly interview series with leaders in business, politics, and entertainment.

Criticizing the U.S. response to the coronavirus outbreak, Gates said the country is “lacking leadership at the federal level” and as a result has endured unnecessary deaths and economic pain.

“To have 50 state-grown solutions is inefficient, it makes no sense, and it’s costing people their lives,” she says.

Last month, California Governor Gavin Newsom announced a plan to reopen the economy in coordination with other West Coast states; and New York Governor Andrew Cuomo said he would work with six nearby states on a reopening plan. Seven governors from midwestern states also said last month that they would coordinate their reopening plans.

“Luckily, you’re seeing many governors step up and not only do the right thing for their state, but they’re taking regional approaches now with other governors,” she says.