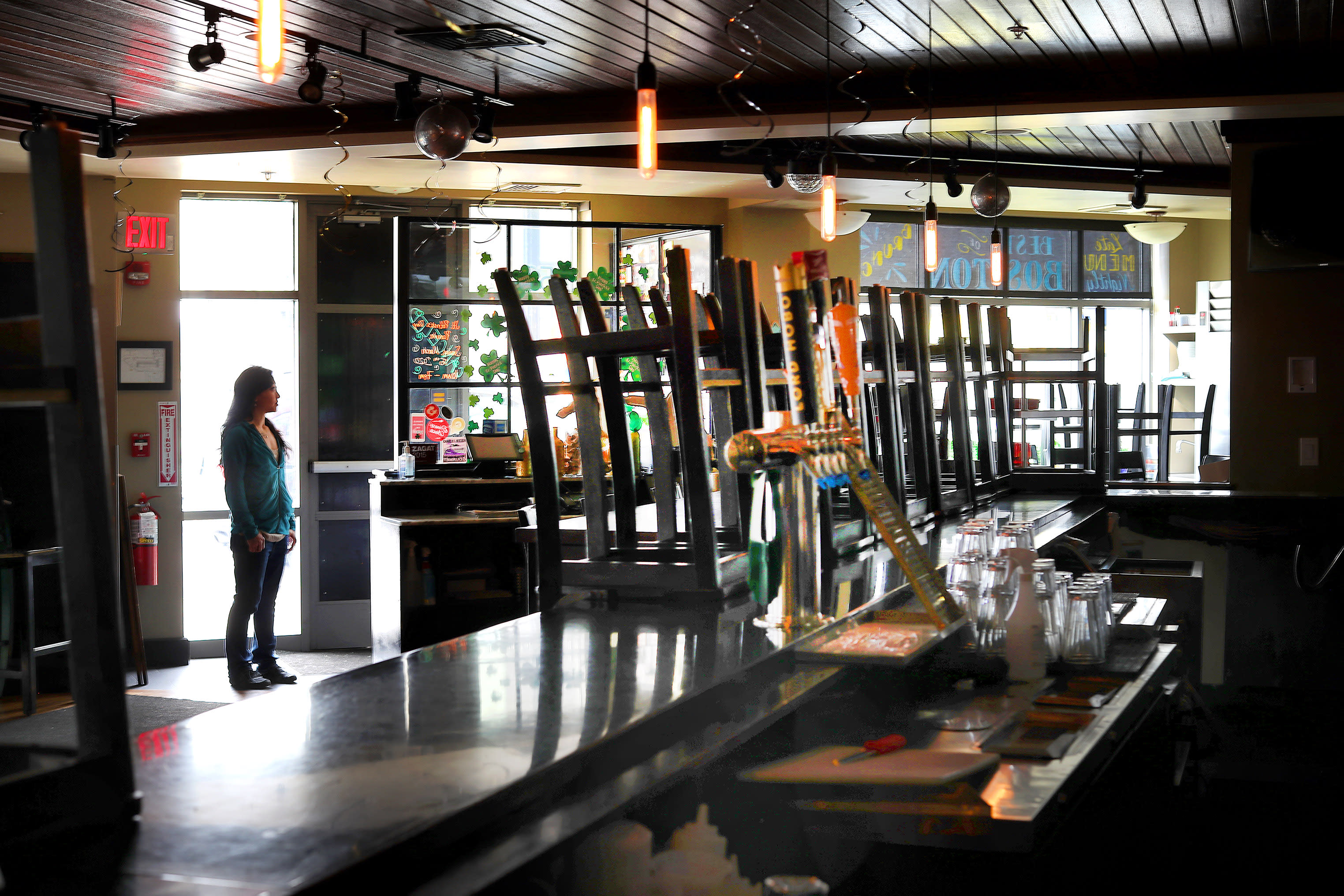 A bipartisan group of senators is urging the Trump administration to allow businesses to spend less of their Paycheck Protection Program loan on payroll and still qualify for forgiveness.

Under the current rules, a business can only spend 25% of the PPP loan on non-payroll expenses like rent, utilities and mortgage interest payments. In a letter to Treasury Secretary Steven Mnuchin and SBA Administrator Jovita Carranza, the senators urged the administration to raise the non-payroll cap to 50%.

“The 25 percent threshold is problematic for several business sectors, especially those whose mortgage, rent, or utility payments constitute a large portion of fixed monthly expenses.  If they are unable to cover these expenses, they will have to decide between keeping their doors open, at personal financial risk, or closing shop and laying off employees,” the senators said in the letter, shared exclusively with Yahoo Finance.

Sen. Bob Menendez (D-NJ), Sen. John Cornyn (R-TX) and 19 other senators signed the letter, saying access to loan forgiveness is a “critical” piece of the CARES Act. They warned keeping the cap at 25% would hurt many small businesses.

“These are businesses that will not recover. Such an outcome would result in mass layoffs that would shift more Americans onto unemployment, presenting significant long-term costs to families, businesses, and states,” wrote the senators.

There has been growing support in Congress for giving small businesses more flexibility in how they spend the PPP loans. Some lawmakers and industry groups are also pressing for changes to the program to lengthen the time that businesses can spend the money.

Hotel and restaurant groups have also urged the administration to let businesses spend more of the money on non-payroll expenses.

In a letter to Congress, the American Hotel and Lodging Association said it supported the goal of the rule, but it doesn’t work for all industries.

“Retaining and rehiring employees remains hotel owners’ top priority, but that is only possible if they can retain their physical asset,” the letter said.

In a recent Fox Business interview, Mnuchin rejected the idea of changing the rules, saying the current 25% is “very fair.”

“This was not designed as a loan. It was really designed as a grant. People who say they want to use more money for overhead, they can go out and borrow an EIDL [Economic Injury Disaster] loan,” said Mnuchin. “This is the way the program was designed by Congress.”

A spokesperson for Menendez told Yahoo Finance the senator believes Treasury and SBA have the authority to raise the cap without Congress.

“There is nothing in the CARES Act stipulating that non-payroll costs need to be capped,” said the spokesperson.