Restaurants are for Republicans now 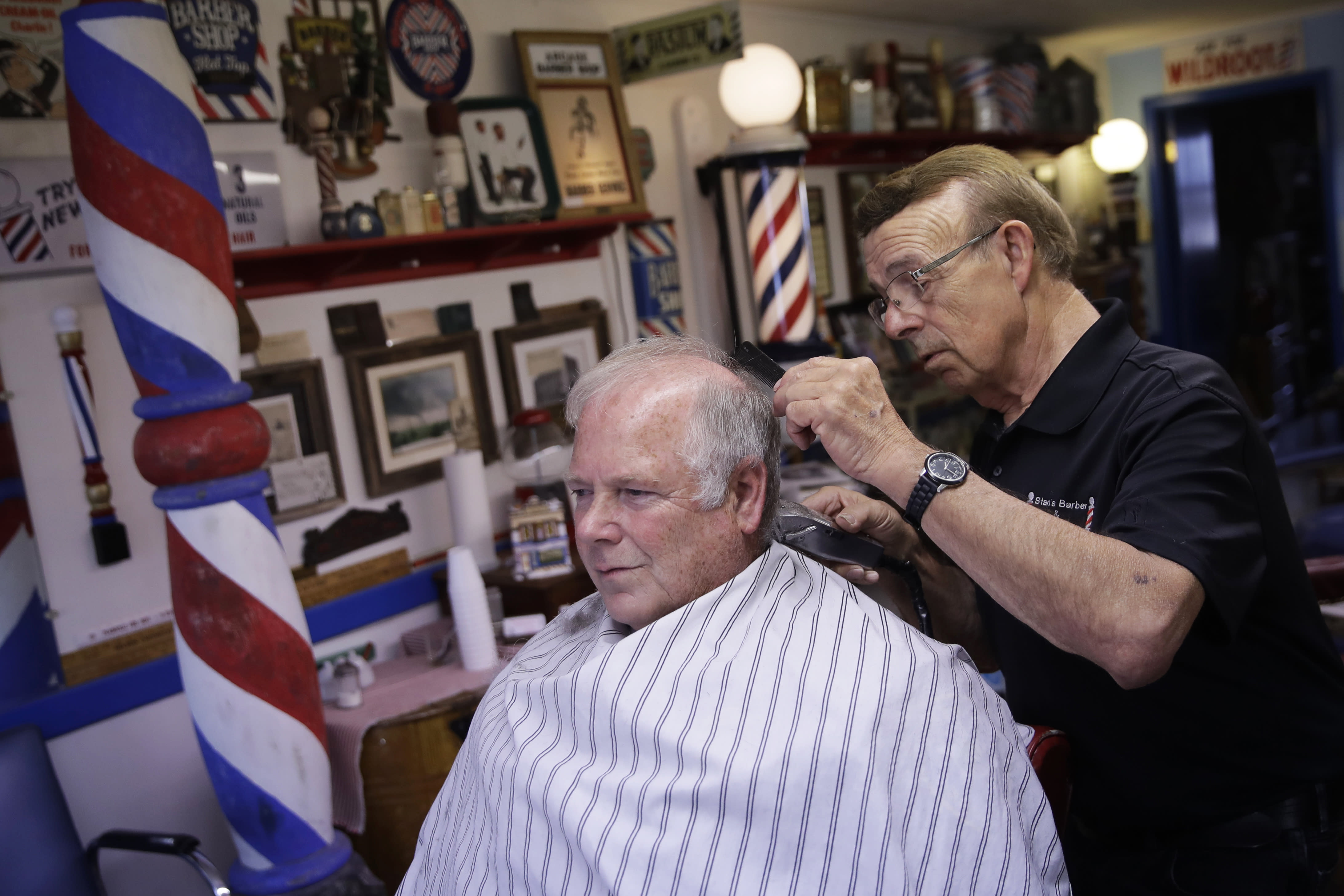 If restaurants reopen in your state and you decide to go out for a bite, there’s a good chance everybody around you will be a Republican.

As nearly every state begins to lift stay-home restrictions meant to stop the spread of the coronavirus, consumer attitudes regarding what to do next are taking on a surprisingly political tilt. While slightly more than half of both Republicans and Democrats think their state is reopening at the right pace, Republicans are more likely to say it’s going too slowly, and Democrats more worried that it’s going too fast.

A Kaiser Family Foundation poll found gaps of more than 30 percentage points in the types of activities Republicans and Democrats are willing to do as restrictions ease. The biggest gap was on dining out, with 75% of Rs but only 39% of Ds saying they expect to eat at a restaurant in the next three months. Nearly three-quarters of Republicans expect to visit a barber or salon, or gather in a group of 10 or more, compared with just 43% of Democrats. Both groups are reluctant to travel, yet 43% of Republicans plan to stay at a hotel this summer, compared with just 24% of Dems.

A similar survey by the Voter Study Group found Republicans more likely to engage in each of 14 different activities. The biggest gap was weddings, with Republicans more willing than Democrats to attend by 29 points, followed religious services (a 26-point gap), attending a funeral (22 points), eating at a restaurant (21 points) and getting a haircut (20 points).

But these partisan disparities probably come more from geography and the mapping of the virus than from behavioral differences. At the outset of the pandemic, coronavirus infection rates were highest in coastal areas heavily populated by Democrats, and lowest in rural states dominated by Republicans. There are exceptions, with bad outbreaks in parts of Georgia, Iowa and North Dakota, for instance. But the high rate of coronavirus infections and deaths in Democratic strongholds would naturally make Dems more cautious, while Republicans who hear about the virus but don’t see it would naturally be less cowed.

These patterns may not hold. Tracking by the Brookings Institution shows the coronavirus is migrating from the coasts to the south and Midwest, including rural areas. Since April 20, 85% of the counties that have gone from low prevalence to high prevalence areas voted Republican in the 2016 presidential election. So Republicans’ willingness to resume normal activities may change as the virus becomes more of a real and present danger.

The biggest unknown is whether loosening restrictions will lead to a resurgence of the virus. If that happens, areas spared during the first outbreak could get clobbered during the second, since they never went through the fire drill of preparing for overrun hospitals and skyrocketing death rates. Fear isn’t normally a partisan matter, and Democrats might not look so wimpy if the virus continues its rampage.