No evidence Ibuprofen is dangerous to coronavirus patients 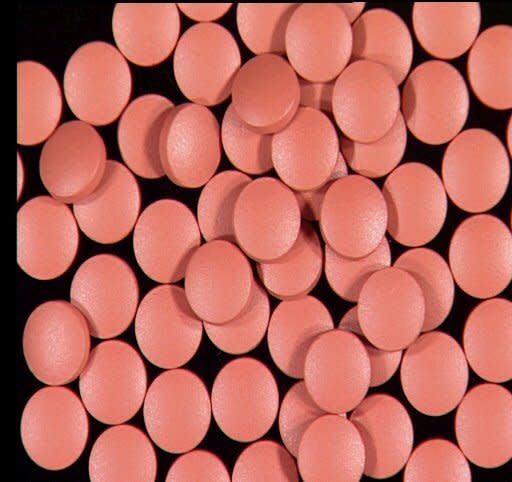 On March 14, France’s health minister created a stir after suggesting that Ibuprofen could be dangerous for COVID-19 patients, and paracetamol, commonly referred to as acetaminophen, should be used instead.

This news came from anecdotal cases of complications among young patients that had used ibuprofen.

As a result, in some regions of the world, acetaminophen was low on stock following the health minister’s tweet.

Since then, a number of health officials have debunked the claim, saying that while they are watching and investigating such incidents, they are unaware of any evidence that proves the claims true.

Both the World Health Organization and the FDA addressed the issue, saying there is no evidence to prove whether such concerns are valid.

The FDA also recommended contacting a health care provider for more information, but noted that “the agency is investigating this issue further and will communicate publicly when more information is available. However, all prescription [drug] labels warn that ‘the pharmacological activity of NSAIDs in reducing inflammation, and possibly fever, may diminish the utility of diagnostic signs in detecting infections.’”

Both companies declined to share if sales had been affected by these reports, but did provide responses to Yahoo Finance.

GSK said there has been lots of mixed information about the effect of ibuprofen on the virus, but that ibuprofen is safe as a fever-reducer and pain reliever but people should consult with their doctors or health providers.

“As a science-led company, we turn to reputable public health authorities and medical experts, like the FDA and WHO, to provide factual information and guidance. GSK is not aware of any scientific evidence that directly links worse outcomes in patients suffering from COVID-19 infection with the use of ibuprofen or other anti-inflammatories,” they said in a statement to Yahoo Finance.

J&J said it is monitoring the issue and recommends “each person speak to their health-care provider about what treatment option may be right for them.”