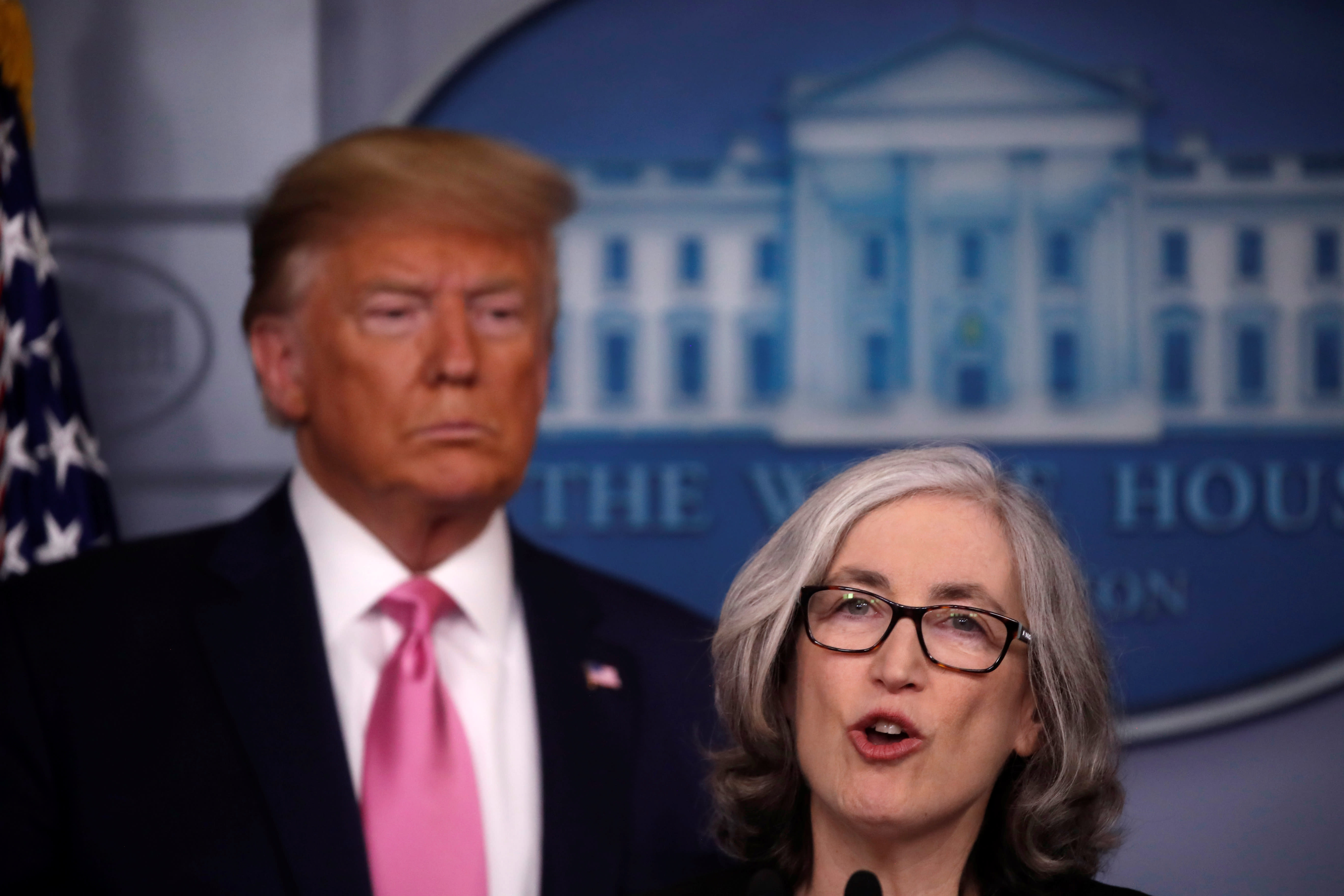 Officials at the CDC were unhappy with the decision.

I was scheduled to tape an interview for my “Influencers with Andy Serwer” series at 1 p.m. on Thursday. The CDC informed us it was told to cancel the interview, which had been approved by CDC officials, an hour prior.

Schuchat, one of the nation’s leading experts on infectious diseases, has been the CDC’s principal deputy director since September 2015, according to the CDC website.

She played key roles in CDC emergency responses including the 2009 H1N1 pandemic influenza response, the 2003 SARS outbreak in Beijing, and the 2001 bioterrorist anthrax response. Globally, she has worked on meningitis, pneumonia, and Ebola vaccine trials in West Africa, and conducted surveillance and prevention projects in South Africa.

An ‘uncertain’ trajectory ahead

The Washington Post reported Thursday that the CDC has been increasingly sidelined as the White House Task Force seeks to control the narrative around the novel coronavirus. President Donald Trump tapped Pence to lead the government’s response to the coronavirus in February, while also telling the public that the risk to Americans was “very low.”

Schuchat shared a podium with Trump and Pence when the vice president’s appointment was announced on Feb. 26, but her statement on the virus was graver than the president’s.

“Our aggressive containment strategy here in the United States has been working and is responsible for the low levels of cases that we have so far. However, we do expect more cases,” she said, according to The New York Times. “The trajectory of what we’re looking at over the weeks and months ahead is very uncertain.”

Trump later that day said he didn’t think it was “inevitable” that the virus would spread. And, as the Post reported on Thursday, neither Schuchat nor CDC Director Robert Redfield have appeared in White House briefings on the coronavirus for over a week.

Now, at least in this case, they are being prohibited from speaking at all.

Schuchat has had a long tenure at the CDC. She served as acting CDC director from January-July 2017 and February-March 2018.