I’m disappointed at what we put small businesses through 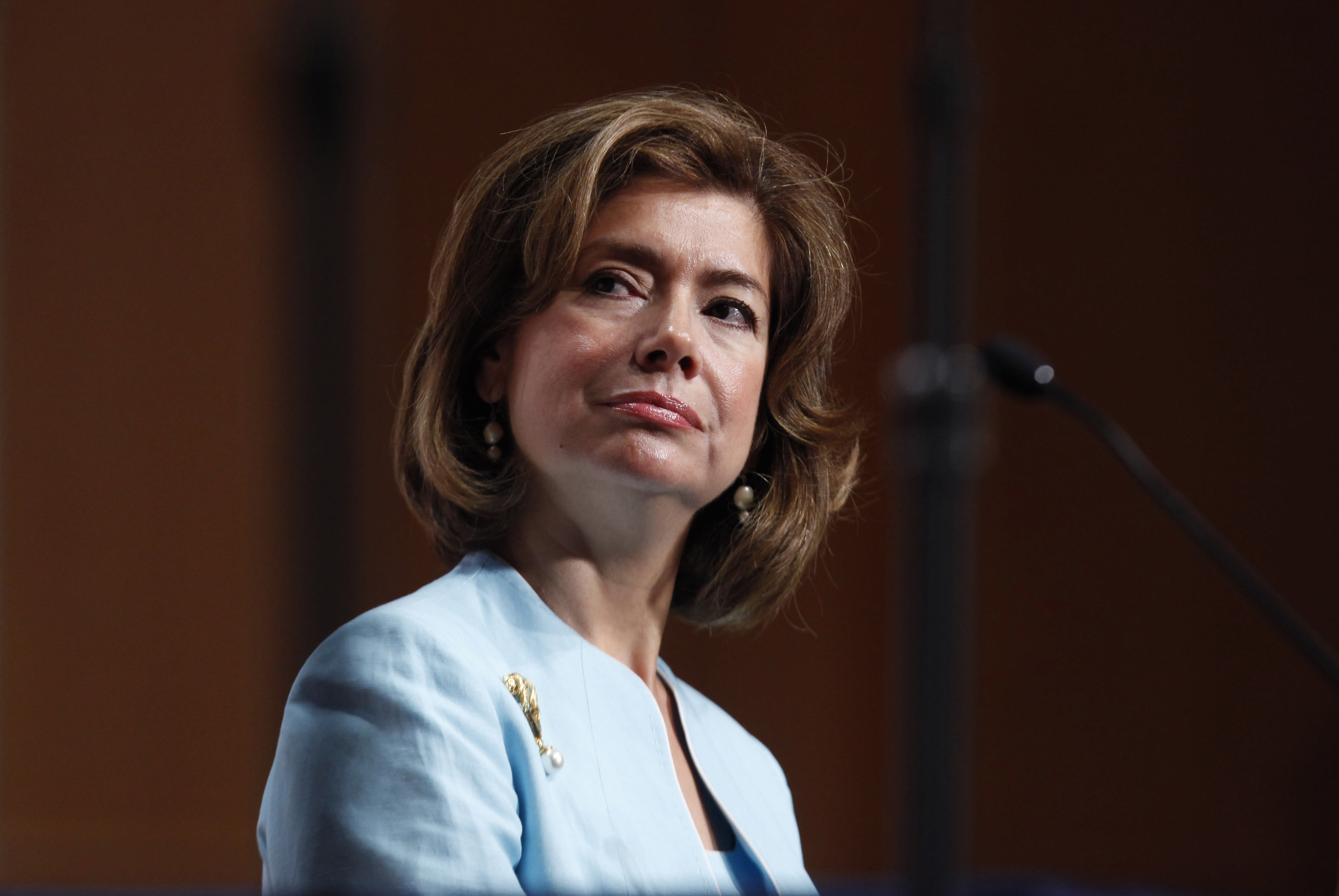 The Small Business Administration’s Paycheck Protection Program (PPP), meant to provide emergency grants to businesses that agree to keep employees on their payrolls, reopened its lending activities Monday, but not without more technical glitches.

The SBA’s portal, known as E-Tran, suffered outages for those trying to access it despite the agency having nearly two weeks to prepare for a second run of loans since exhausting its original funding April 16.

The glitches, coupled with complaints that small businesses have been neglected by banks shepherding applications through the process for the likes of larger corporations, led former President Barack Obama’s SBA Administrator Maria Contreras-Sweet to question why the government had opted to structure distributing relief in such a way that could misalign the interests of major banks and businesses most in need.

“I have to tell you that overall I have been disappointed at what we put small businesses through,” Contreras-Sweet told Yahoo Finance in an exclusive interview. “For small businesses, we have been relying on their relationship with the bank, the ability to navigate through the system to complete these applications, to get in touch with their CPAs. So I have to question just the idea of having to have small businesses apply.”

The process has seemingly not been an issue for some larger corporations to navigate, including publicly traded restaurants Shake Shack, Ruth’s Chris Steakhouse, and Potbelly, which all secured the maximum allowable amount in PPP loans before offering to return the funds amid mounting public outcry. While the major banks helping businesses get approved for PPP loans have maintained that the process has been a fair, first-come, first-served process, some have highlighted the amount of large corporations who saw applications processed first.

As Contreras-Sweet acknowledged, banks could be more predisposed to helping larger corporate clients if they already have a lending relationship with them and also stand to profit more off of fees associated with larger loans, she said. Banks have been earning processing fees ranging anywhere from 1% to 5% on approved loans. While smaller loans carry a higher percentage fee, larger loans can deliver larger profits in absolute dollar terms.

“When you do the math, and you are processing a $20,000 loan versus a $10 million loan. Even with the 1% on the larger loan you’re still going to come out further ahead,” she explained. “And so we should have thought about the incentives that we put in place so there was a little more equity in making sure all businesses got treated equally in some fashion.”

Furthermore, Contreras-Sweet questioned the need to include the banking sector at all in the process to distribute relief to small businesses. Highlighting the way the IRS was able to determine which Americans qualified for stimulus checks based off of prior year tax filings, Obama’s former SBA head claimed a similar process would have been possible for America’s small businesses.

“They file taxes every day. We know what their payroll is year over year. So we could just send them a check and make it really easy and then you settle up with taxes,” she said. “I just don’t know we had to make it this complicated.”

From the first round of PPP loans tied to the $349 billion originally allocated by Congress exhausted in just two weeks, banks earned more than $10 billion in processing fees paid by the Small Business Administration.