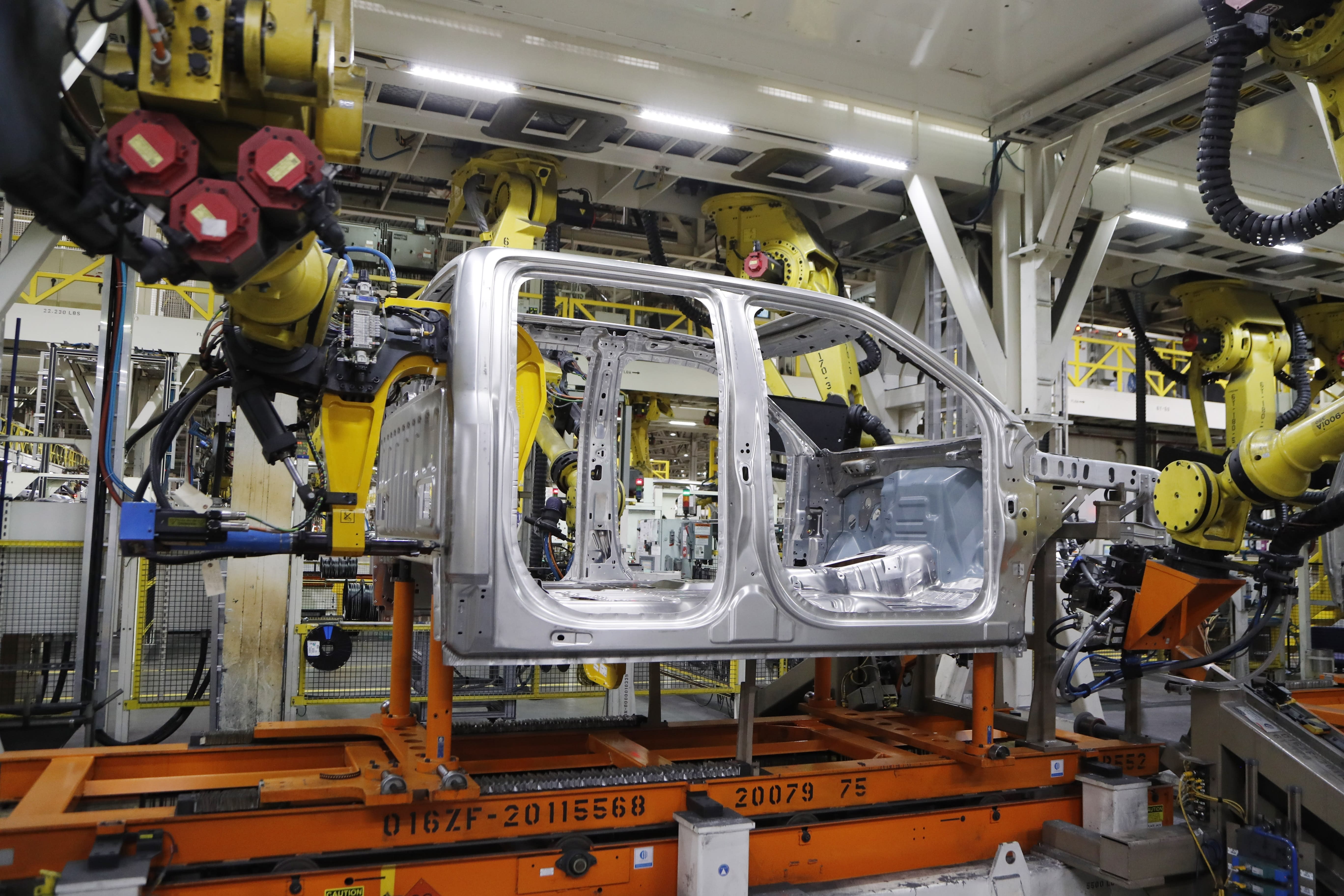 Ford CEO Jim Hackett is reopening his company’s assembly plants on Monday, but processes on the factory floor are going to be pretty different from the pre-COVID era, just two months ago.

“The strategy of washing your hands and social distancing really matters, in fact, and an epidemiologist, two of them that counseled us and they believe that social distancing still is the one variable that matters the most,” Hackett told me in an interview yesterday. “So I had to lay out spaces so that people can understand those barriers. We [also] created a series of devices, masks, both face shields and masks as well as proximity warning devices that were trying in a couple factories, and a whole screening process.”

Speaking to me from his home in Grand Rapids, Mich., Hackett described a screening process that would evolve as more expertise could be brought to bear. “You have to go through [screening] each day as you come into the factory, including the temperature checks, a thermal camera actually gets to the bottom of that,” he said. “And then testing is soon to follow. Testing right now isn’t reliable enough that we would test people every day. But we believe that will be coming soon. And that’s likely to be in the protocols.”

And what happens if someone is found to have a temperature?

“Oh, yeah, definitely they won’t be put in the facility,” Hackett told me. “We’ll send them home because we’ve had our factories in Europe up and running. And we send people home that have temperatures and just have the cold and didn’t have the virus. But then if they have the virus, of course they go into the quarantine protocol. And the contact tracing, which is really migrated from ‘Hey, Andy, who have you seen the last seven days?’ to a much more sophisticated way of mapping where you’ve been and who you’ve, you know, been near.”

Ford (F), which has been making PPE recently will continue to do that in addition to rebooting its vehicles lines, and Hackett said he believed the company would continue to do both “for at least a year.” Ford also dropped a new commercial with voiceover by Bryan Cranston about how it was able to pivot to making PPE.