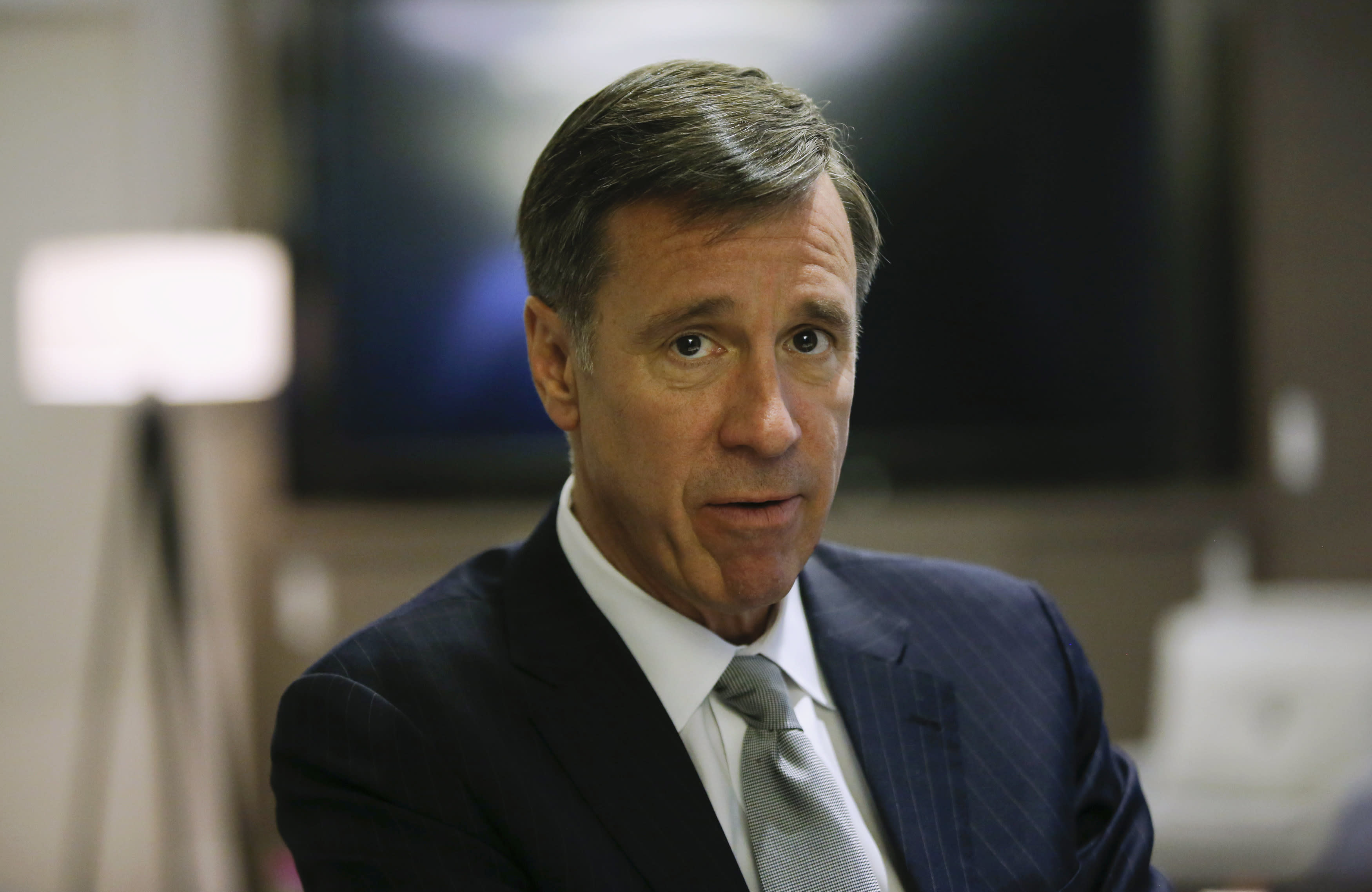 The coronavirus outbreak has hammered the restaurant, hotel and airline industries. Their revenues are drying up as people everywhere take on social distancing to slow the spread of the virus.

Other industries like the movie theater industry, which has more than 150,000 workers, is also in serious trouble as cash flow goes to zero and hourly workers are being told to stay at home.

Some CEOs have responded to this crisis by taking a pay cut. So far, it’s almost entirely centered around the airline industry, which has seen many CEOs either take complete pay cuts or a percentage.

To be clear, these pay cuts are hitting their base salary, which is often a very small percentage of their overall compensation. For example, Delta CEO Ed Bastian’s base salary is $891,667, according to the latest proxy statement from the company. That’s 6% of his $14.9 million total compensation package — which is based on stock awards, option awards, and other types of compensation that aren’t connected to the company’s stock price.

This is due to incentive compensation; Delta’s board wants the share price to go up, so it aligns Bastian’s compensation accordingly by giving him lots of shares instead of a big base salary. Still, cutting the base salary to do something to stem the financial bleeding is likely appreciated by his workforce.

United (UAL) CEO Oscar Munoz and President Scott Kirby “will forego their base salary at least through June 2020.”

Marriott (MAR) CEO Arne Sorenson has joined the airlines in a pay cut, as the hotel industry revenues has been slammed as well. “I will not be taking any salary for the balance of 2020 and my executive team will be taking a 50% cut in pay,” Sorenson said.