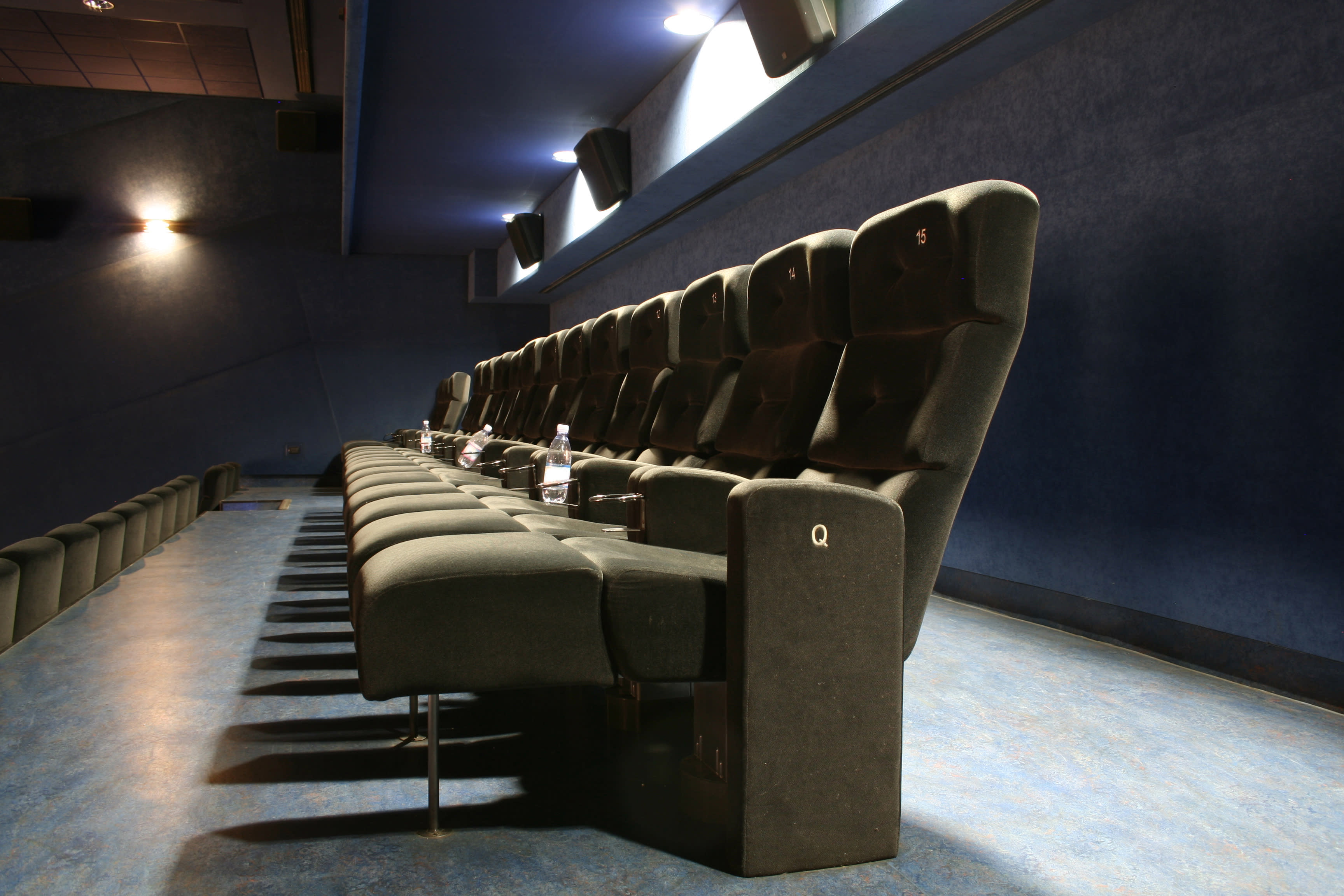 The coronavirus outbreak is forcing Hollywood to adapt to a new normal.

After the box office experienced its worst weekend for movie ticket sales since 2000 (March 13 to March 15), three of the nation’s largest theater chains — AMC (AMC), Regal Cinemas and Cinemark (CNK) — shut their doors to prevent further spreading of the highly contagious disease.

AMC estimated theaters would be closed six to 12 weeks, although that timeline could very well be extended as coronavirus cases have now topped 14,000 in the country.

In response to the changing landscape, some studios have decided to go direct-to consumer earlier than anticipated. For example, “The Invisible Man”, “The Hunt” and “Emma” all experienced incredibly short theatrical runs before Universal Studios (CMCSA) decided to move them to on-demand titles.

Meanwhile, the studio’s highly anticipated “Trolls” sequel (“Trolls World Tour”) will completely bypass its theatrical debut on April 10th. Instead, the movie be available to purchase on-demand the same day it was meant to hit theaters, according to Deadline.

The move is a somewhat riskier bet for Universal as films typically make far much more at the box office than they do through sales and rentals. The original “Trolls” pulling in nearly $350 million following its theatrical run in 2016.

According to a report from DEG: The Digital Entertainment Group, sales and rentals accounted for a combined $9.3 billion in 2019 — a fraction of the $42.5 billion the worldwide box office generated during that same time period.

Still — this seems to be the exception rather than the rule, as high-budget blockbusters like Disney’s “Mulan” (DIS) and Paramount’s “A Quiet Place: Part II” (PGRE) will continue to hold out for a theatrical release — at least for now. Both films have yet to select an alternate date after being forced to abandon March releases.

The latest James Bond flick, “No Time to Die,” has been postponed until November, while “Fast and Furious 9” and will make its debut a whole year later in 2021.

The worldwide box office has already lost $7 billion due to the coronavirus pandemic, and that number is likely to jump by an additional $10 billion if theater closures continue through mid-May, according to The Hollywood Reporter.

The losses are piling extra pressure for physical movies theaters — who are now asking the federal government for help.

The National Association of Theater Owners, a trade group whose member chains own more than 30,000 screens in the U.S., is requesting immediate relief measures such as loan guarantees to help with liquidity and tax benefits so that chains can still pay employees.

The organization also set aside $1 million from its reserves to aid movie theater employees, as the industry currently employs over 150,000 hourly workers.