A ‘deep’ U.S. recession is in the cards at the hands of coronavirus: top economist 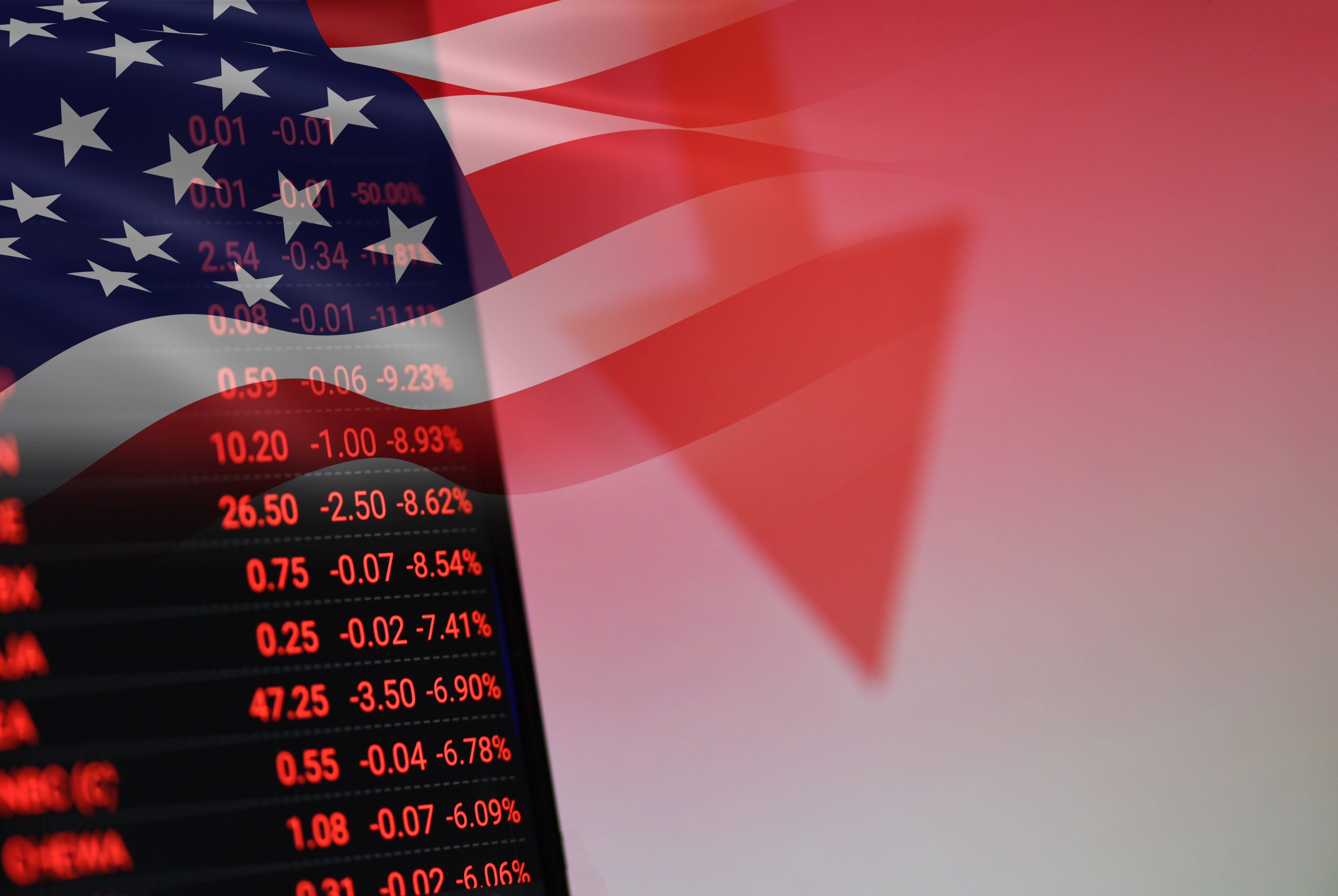 The debate on Wall Street is no longer if the U.S. will enter a recession at the hands of the coronavirus, but rather how deep the economic downturn this spring will be.

Many of Wall Street’s top economists are rallying around the notion a U.S. recession will be severe and a snap-back recovery shouldn’t be expected later this year. No wonder why the market opened limit down for the third time inside of a week on Monday.

“This is really not an imbalance inside the economy, this is literally a shock that comes out the blue,” said Deutsche Bank chief economist Torsten Slok on Yahoo Finance’s The First Trade.

Slok added, “We would expect this [economic downturn] to be deep, but short because this came really quickly and it could also go away very quickly. So in that sense the difficulty with this situation is that we just don’t know how long it will take before we begin to see a flattening out of the curve in terms of the spreading out of the disease.”

An argument could be made that the Federal Reserve has just braced investors for a sizable economic downturn as businesses shutdown to stop the spread of the coronavirus. The Jerome Powell-led Fed slashed interest rates to 0% in an emergency meeting on Sunday. Powell & Co. also took the wraps off a $700 billion bond-buying scheme, not unlike the one used during the depths of the financial crisis back in 2008/2009.

The Fed’s moves — known to many on the Street as its ‘crisis era playbook’ — spooked the markets today.

The S&P 500 opened more than 8% lower Monday, immediately triggering a 15-minute trading halt, launched when an index falls more than 7% from the prior session’s close. Otherwise known as a “circuit breaker”, it’s intended to prevent further immediate losses. It’s the third time in the last week in which circuit breakers have been triggered.

Stocks were off the lows of the session by noon, but the red ink was still spilled all over Wall Street.

Said Slok “In many ways they [the Fed] really did run out of ammunition.”