‘This time does feels different’ 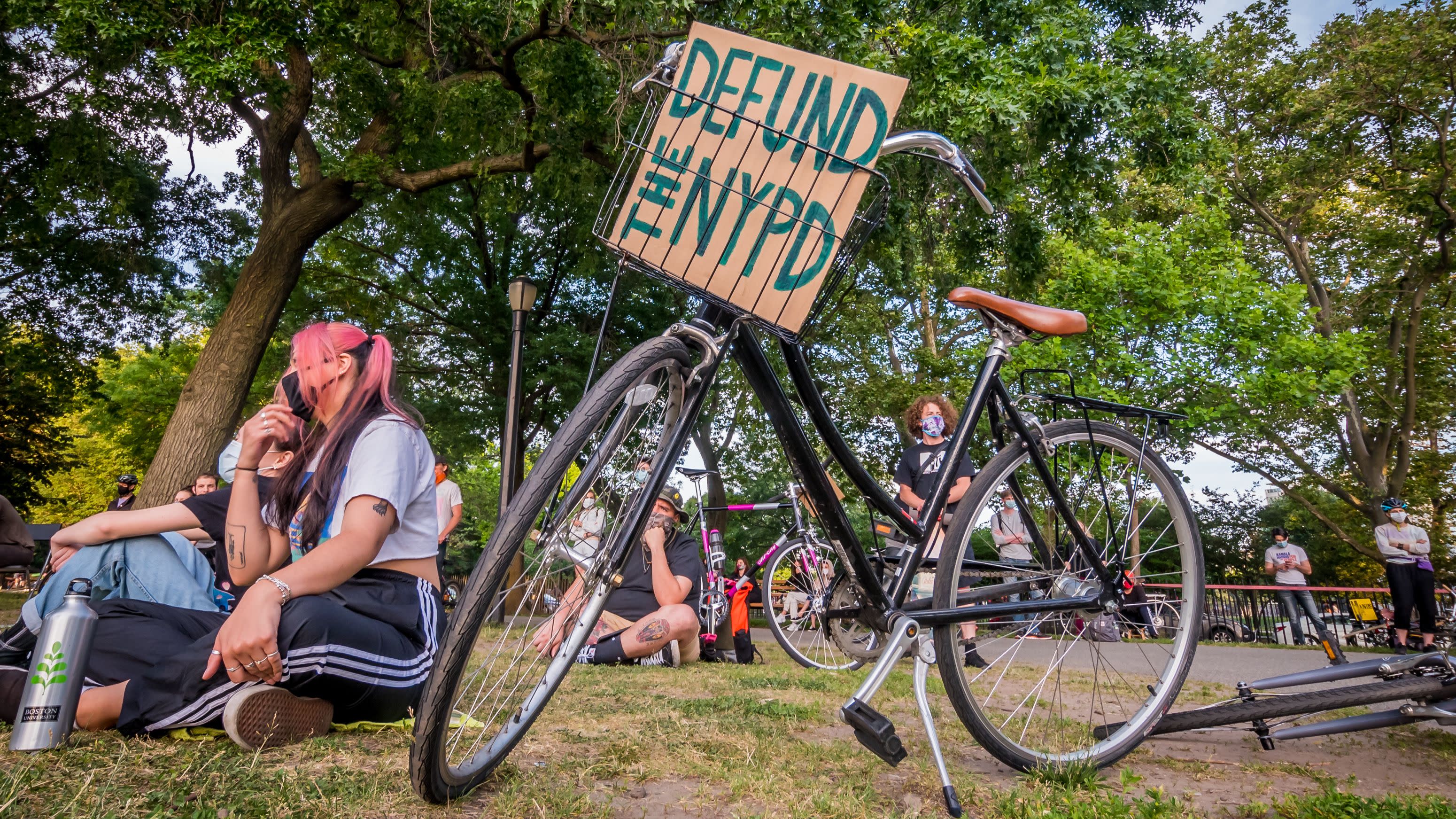 Bill Bratton has seen a lot in his 50 years in law enforcement, but the former New York City Police Commissioner says this time, the outcry for police reform “feels different.”

“When I came into the business in 1970 as a young cop in Boston, we were going through another reform,” Bratton tells Yahoo Finance’s “The First Trade.”

“We were coming out of the civil rights movement, anti-war demonstrations. And that was supposed to change everything. And police did evolve. We’re constantly evolving for the better. But quite obviously, over the ensuing 50 years, we did not change as much as, quite clearly, the demonstrations in the street are reflecting that more change is needed. And maybe, this time, it will happen.”

The need for national standards

Bratton, who also served as the top cop in Boston and Los Angeles, said a critical first step to meaningful police reform is establishing a set of national standards for law enforcement.

“The problem in our country is, with 18,000 police departments, you have 18,000 different sets of responsibilities based on a community’s desire of what they want with the police,” Bratton said. “And that has been, and continues to be, and will be a problem going forward.”

Bratton said the idea of each state having their own law enforcement rules is “a recipe for bedlam rather than orderly change.”

He highlighted the current uneven stance among police departments on the use of chokeholds by officers when apprehending a suspect.

George Floyd, whose death while in police custody has sparked major protests, was killed last month when an officer knelt on his neck for nearly 9 minutes.

President Trump on Tuesday signed an executive order that includes banning chokeholds unless an officer’s life is at risk. The order also creates a federal database of police officers with a history of using excessive force.

They are the first concrete steps Trump has taken in response to the national outcry over police brutality.

Former NYPD police commissioner Bill Bratton: I don’t support Trump’s use of military for law and order in the streets