The May jobs report warrants caution and optimism: Morning Brief 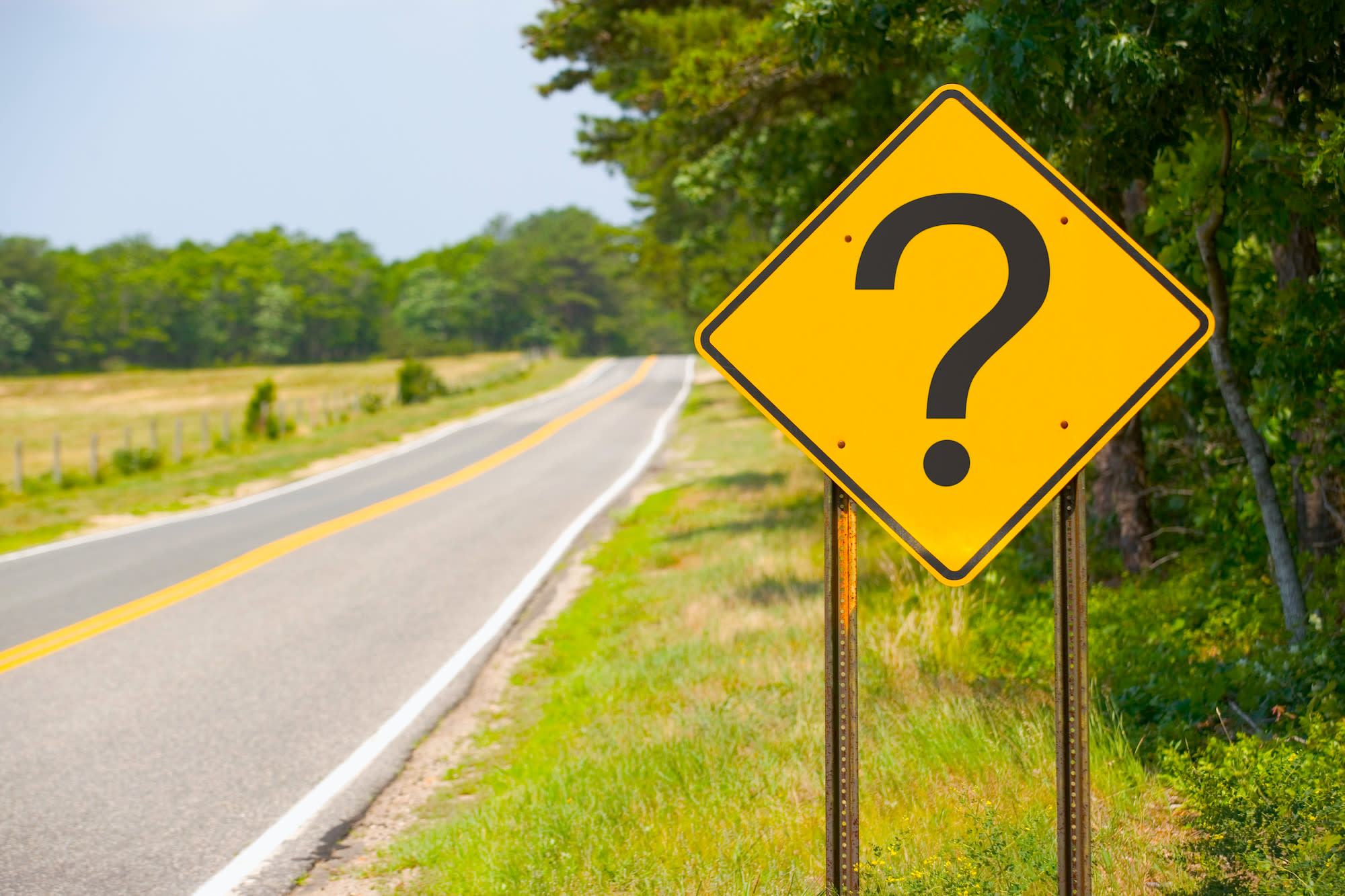 Employment levels are bad, but the direction is good thanks to stimulus

As usual, the Bureau of Labor Statistics’ (BLS) monthly report was met with intense scrutiny.

Overall, the experts’ reaction can be summed up this way: The accuracy of the numbers is questionable. And even if they were accurate, there’s still an incredibly long way to go. But the numbers are going in the right direction, and we have monetary and fiscal stimulus to thank for that.

We expand on some of the issues below:

The true unemployment rate is closer to 16%: The BLS cautioned that due to the COVID-19 lockdowns, many survey respondents identified themselves as “employed but absent due to other reasons,” when they should more accurately be identified as “unemployed on temporary layoff.” This is not a new issue. According to the BLS, had these respondents been more accurately recorded, “the overall unemployment rate would have been about 3 percentage points higher than reported.”

Spending data confirm the improvement: Economics forecasting monthly jobs numbers rely heavily on the Department of Labor’s (DOL) tally of weekly jobless claims, which remains sky high. However, other measures of the economy, like the anecdotal restaurant data and JPMorgan Chase’s card spending data, signaled things had inflected long ago. JPMorgan’s Michael Feroli wrote that Friday’s jobs report “reinforce the sense of upside risk to Q2 (and consequently less bounce-back in Q3) and also help to resolve an apparent disconnect between the spending and hiring data.”

Weekly initial jobless claims may reflect delayed information: The number of Americans claiming unemployment benefits each week continues to be sky high. But some economists warn of known processing delays at the Department of Labor. “Unemployment insurance claims have had long processing delays, but it looks as if the processing delays are a couple weeks longer than we understood,“ UBS’s Sam Coffin argued. Barclays Jonathan Miller expanded in this concern, saying weekly claims data includes “laid-off workers filing retroactively for earlier weeks of unemployment, filing claims in multiple weeks, or both.”

Labor force participation remains depressed, implying even higher unemployment: Before the COVID-19 crisis, the labor force participation rate was at 63.4%. It was at 60.8% in May. A big part of this is due to newly jobless people who haven’t actively started searching for work due to the pandemic. “Other things equal, every one-point decline in the participation rate lowers the unemployment rate by around 1.5 points, so a 2.6pt decline is worth around four points,” said TD Securities’ Jim O’Sullivan said, who notes that between this and the BLS’s miscategorized workers, the effective unemployment rate is probably closer to 20%.

Leisure & Hospitality rebound is notably encouraging: The industry most affected by the coronavirus and the lockdowns led the labor market rebound in May, adding 1.2 million payrolls during the month. This is a big deal because as Renaissance Macro’s Neil Dutta noted, many of these businesses remain closed and the ones that are open are serving a much more cautious consumer. “We know in June, more things opened up,” Dutta said to Yahoo Finance. “We know that more people were traveling towards the end of May out of the survey week for this latest payroll number. It would suggest to me that June is likely to be better than May. I think that’s a reasonable expectation that things will continue to improve as more economic activities turn on.”

There remains a long road to recovery: Even assuming all the optimism reported in the May jobs report is accurate, there are still many out of work. The economy lost 20.7 million jobs in April and 1.4 million in March. “Millions of jobs in one month is clearly a good start, but it’s far from enough,” Indeed’s Nick Bunker said. “We’ll have to see many months of job growth this strong to get the labor market back to a healthy place. And it’s far from clear we’ll see numbers like this consistently moving forward.“

Fiscal nightmare scenario: Regarding that long road to recovery, the economy will continue to need fiscal support. Dutta warned of “the potential for fiscal policymakers to declare victory too soon… It’s too soon to declare victory. Certainly, the Fed isn’t declaring victory. I think it’s premature for fiscal policymakers to do as well. At this point, there’s no harm in borrowing more. Real interest rates are negative as far as the eye can see.” Mohamed El-Erian told Yahoo Finance that May’s jobs report could prove to be a “major head fake,” and if it encourages Congress to do less, “That’s the nightmare scenario.”

All that said, and we haven’t even discussed the protracted and permanent changes in the economy due to COVID-19. Many of those lost jobs aren’t coming back.

By Sam Ro, managing editor. Follow him at @SamRo

The IPO market is back in full swing