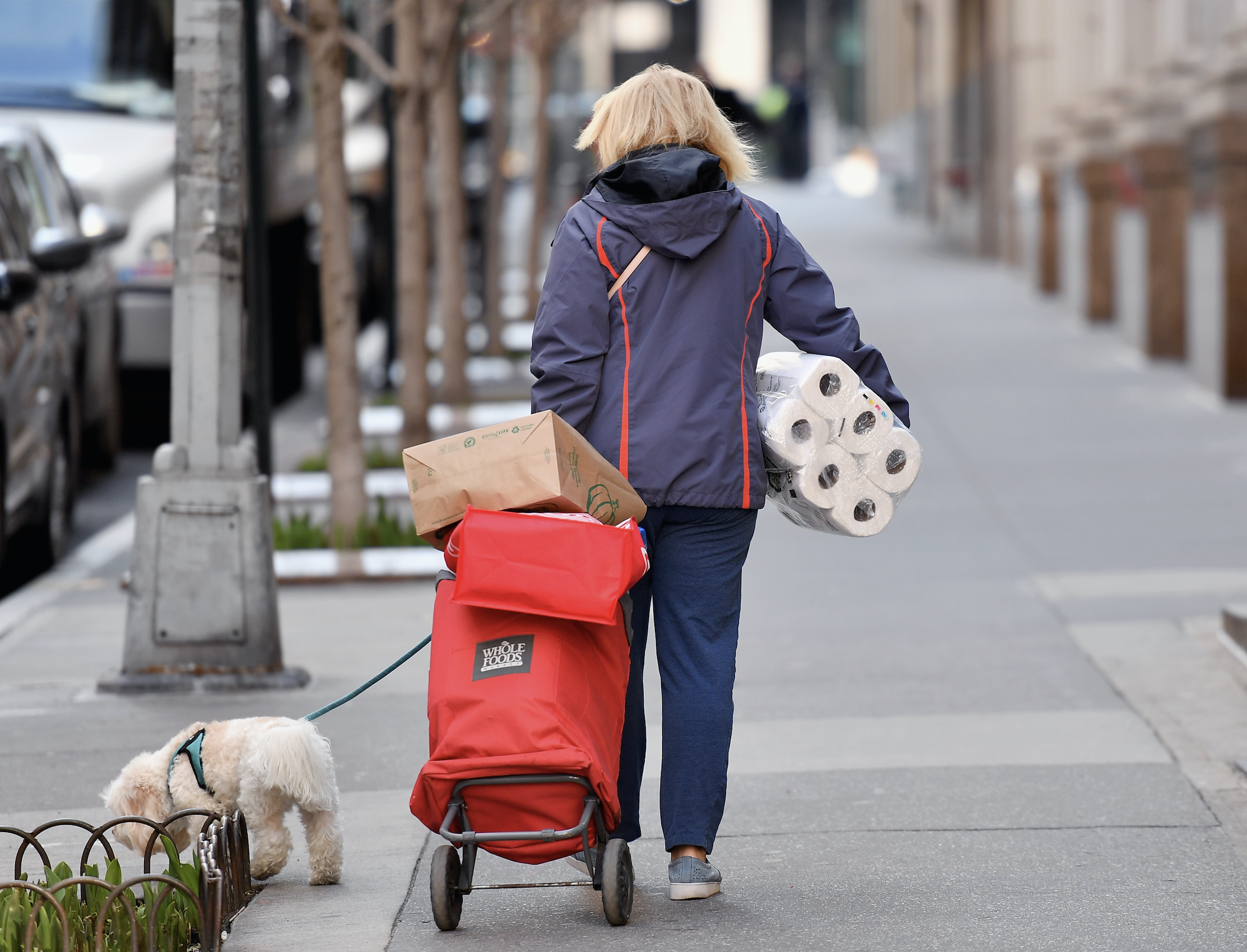 The COVID-19 pandemic continues to spread all over the world, with over 9,000 deaths reported and new cases appearing every day.

In the U.S., 155 people have died so far among over 9,400 confirmed cases. A major question that’s emerged is: How will the coronavirus play out in the U.S.? According to Penn State University infectious disease expert, Maciek Boni, it depends on which scenario the country finds itself in.

“One of them is the Chinese scenario, where we do put together social distancing, a measure that’s so extreme that we do manage to suppress it within a month,” Boni said on Yahoo Finance’s The First Trade. “But at that point, we’re not out of the woods yet and we don’t know what the endgame is, because when you lift those suppressive measures, the virus is able to come back.”

On Thursday, China reported no new coronavirus infections for the first time since the outbreak began. Critics, citing Beijing’s role in the initial spread of the virus, recommended caution on trusting Chinese government assertions. Supporters attributed the decline to the country’s draconian approach to containing the outbreak.

The New York Times has reported that in China, there have been roadblocks to seal off cities, public transit being shut down, and private cars banned from roads, along with Wuhan residents prohibited from leaving their homes. It’s unclear if the number of new coronavirus cases will stay low once these restrictions are lifted.

‘Probably 12 months of hardship for all of us’

In any case, the crisis will continue in the short term.

Dr. Anthony Fauci, the director of the National Institute of Allergy and Infectious Diseases (NIAID), recently told NPR that “it’s not unreasonable to make the assumption” that cases will diminish once the weather gets warmer.  But he did note that there is still too much unknown about this particular coronavirus, and no history to work off of.

Then there is scenario three: if the virus cannot transmit successfully during the summer.

“We’ll see lower transmission in the summer, which would be really fortuitous for us, because it will give us time to prepare for the second wave that will come in the winter,” Boni said.

“It might start in October, November, when school gets back into session and when the winter turns down again,” he added. “And then we’d have a major epidemic wave the following winter. So it’s probably 12 months of hardship for all of us.”