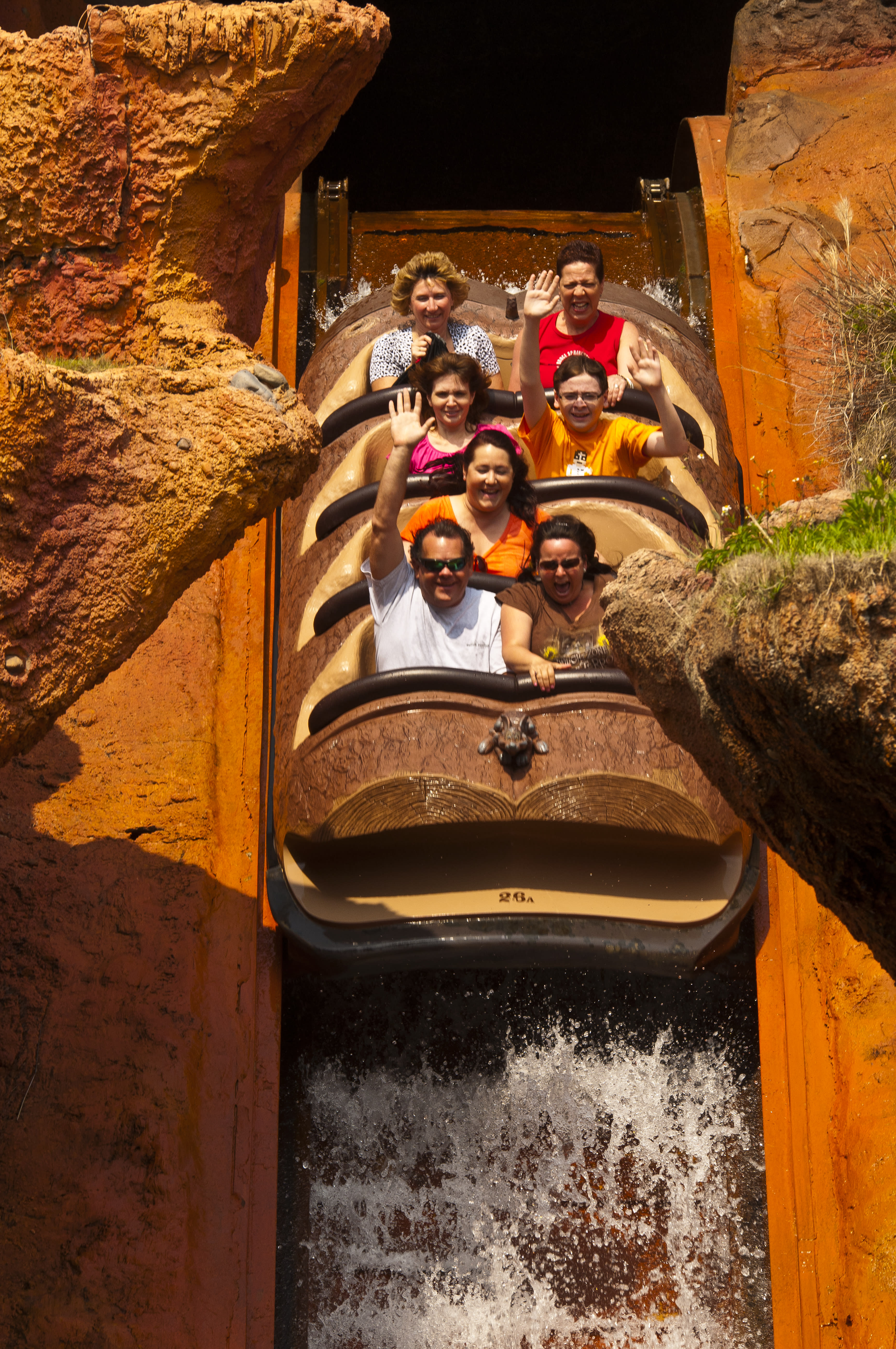 After weeks of widening social justice fallout, two media giants are making changes to some of their entertainment properties.

The moves, by both HBO Max (T) and Disney (DIS), illustrate how companies are examining every aspect of their business in order to address racial blind spots following the death of George Floyd.

The 1939 movie classic “Gone with the Wind”was pulled from the streaming platform weeks ago, following mounting scrutiny over its portrayal of black people and slavery. Now it’s back — but with a disclaimer.

Currently, the film features a video introduction by Turner Classic Movie host and University of Chicago professor Jacqueline Stewart, who warns viewers that “the film has been repeatedly protested, dating back to the announcement of its production” and that watching it can be “uncomfortable, even painful.”

She added: “Still, it is important that classic Hollywood films are available to us in their original form for viewing and discussion.”

In addition to Stewart’s introduction, two supplemental clips will also be available for viewing — one which features an hour-long panel discussion over the movie’s controversial roots, and another that offers a deeper dive into the character of “Mammy” — along with the actress who played her, Hattie McDaniel.

At the time of “Gone with the Wind’s” removal, an HBO Max spokesperson told Yahoo Finance in a statement that the movie’s racist depictions “were wrong then and are wrong today, and we felt that to keep this title up without an explanation and a denouncement of those depictions would be irresponsible.”

Meanwhile, Disney announced that it would be remodeling its popular Splash Mountain ride due to its ties to the controversial 1946 film “Song of the South.” That move has been heavily chided for its “extremely problematic and stereotypical racist tropes.”

The ride will now incorporate scenes and characters from Disney’s animated classic “Princess and the Frog” — which features a Black female protagonist.

In a blog post, Disney said the new conception “is inclusive – one that all of our guests can connect with and be inspired by, and it speaks to the diversity of the millions of people who visit our parks each year.”

Splash Mountain first opened at Disneyland in 1989, before also becoming a staple at Florida’s Walt Disney World and other parks around the globe.